Jimmy Kimmel is ready to take on Texas Senator Ted Cruz, not on the campaign trail, or in a war of words this time, but where it counts: on the basketball court.

“You may remember Ted [Cruz] as the guy who once called the hoop a ‘basketball ring’ on the campaign trail,” Kimmel said on Thursday night’s episode of Jimmy Kimmel Live!, mocking the senator once again.

The latest battle between the two started on Tuesday night, when Kimmel joked that Cruz looked “like a blobfish” in a photo he tweeted of himself courtside at Game 7 between the Golden State Warriors and Cruz’s team, the Houston Rockets. Cruz felt “besmirched” by the comment and decided to go medieval on Kimmel, and challenge him to a duel on the basketball court for charity:

While Kimmel couldn’t help but mock Cruz’s word choice (“Besmirched! He really knows his way around a diss track, this Ted,” he cracked), he was up for the challenge, saying: “I immediately went online and googled ‘how to guard a blobfish.’”

Kimmel was confused by the request, though: “You really wanna play basketball against a talk-show host? You already lost an election to a reality show host. Isn’t that enough?”

“But if he wants to do it, I feel like I have to do it, right?” added Kimmel. “So yes, Ted Cruz, I do accept your challenge. I will play you one-on-one.” 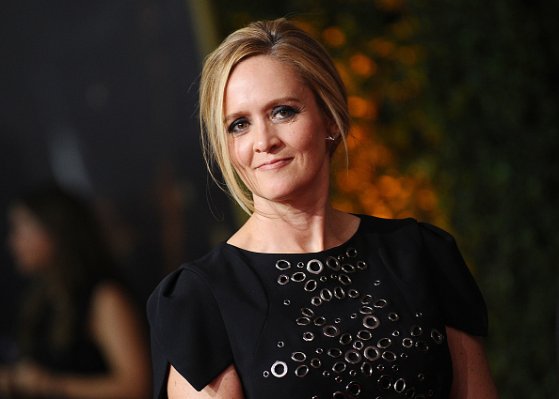