Deaths by Suicide and Firearms Are Rising Sharply Among Kids

After years of progress, deaths by suicide, homicide and other means of injury are way up among kids, according to new data from the CDC’s National Center for Health Statistics.

The overall death rate for children between ages 10 and 19 fell by 33% between 1999 and 2013. But from 2013 to 2016, the report says, it crept back up by 12% — in large part because of a sizable increase in injury deaths, a category that includes deaths by suicide, homicide and unintentional injuries or accidents.

The report also showed that more girls are dying by suicide now than in the recent past, a finding that is consistent with other recent data. Boys have historically died by suicide far more frequently than girls, but the gap is narrowing, in part due to a 70% increase in suicide deaths among girls between 2010 and 2016. That uptick far outpaced the 44% increase among boys observed between 2007 and 2016.

The report doesn’t delve into why rates of suicide, homicide and other injury deaths are climbing for kids and adolescents. But it notes that firearms were involved in 87% of all homicides and 43% of all suicides among this age group. The data also comes in the wake of recent studies that have found significant increases in rates of depression and loneliness among young people.

Despite the troubling increases in recent years, the report stresses that child injury death rates are still roughly 25% lower than they were in 1999. Still, “the recent upturn shows that persistent as well as emerging challenges remain,” the authors write. 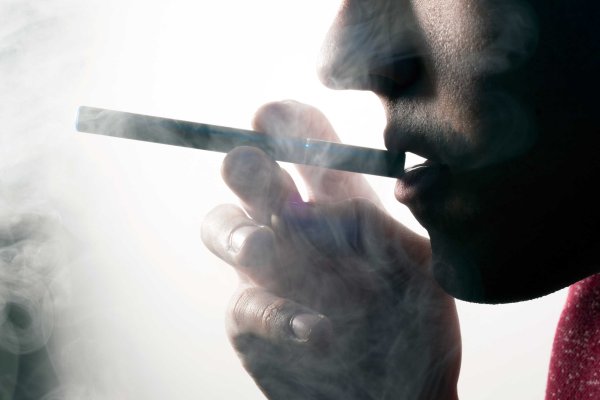 Here's What Scientists Do—And Don't—Know About E-Cigarettes
Next Up: Editor's Pick