Drake Addresses Blackface Photo Amid His Ongoing Feud With Pusha-T

Drake has responded to the controversial photo of him in blackface used as the art for Pusha-T’s new diss track “The Story of Adidon.”

The photo used for the Drake diss track features the 31-year-old rapper in blackface wearing a hoodie and shirt with Jim Crow cartoons. The song itself includes a number of personal digs at Drake, including Pusha-T saying Drake has a secret child.

In a statement posted to his Instagram story late Wednesday, Drake said the photo of him in blackface was “not from a clothing brand shoot or my music career,” but from one of his projects when he was an actor.

“I know everyone is enjoying the circus but I want to clarify this image in question,” he said. The photo, Drake said, is from 2007 when he was working on a project “about young black actors struggling to get roles, being stereotyped and type cast.”

“The photos represented how African Americans were once wrongfully portrayed in music,” he said.

Drake and Pusha-T have feuded for a long time, dating back to about 2011. Pusha-T’s latest song has further escalated beef between the two rappers after Drake recently made digs at him in the freestyle rap “Duppy Freestyle,” which was released May 26.

Drake’s statement on blackface came after Too Black Guys, the Canadian brand he was wearing in the photos, said the rapper was not doing a photoshoot for them. 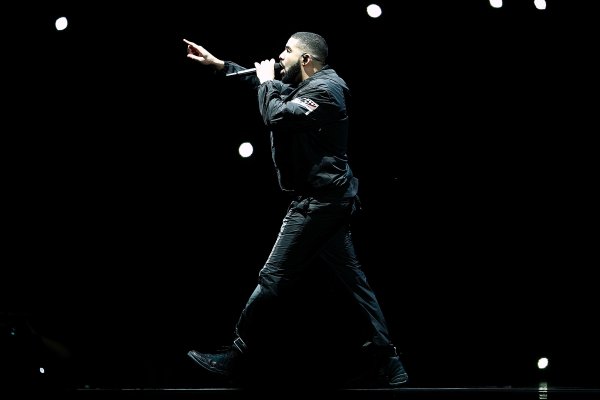 What You Should Know About Drake and Pusha-T's Feud
Next Up: Editor's Pick