More Than Half the World's Children Are at Risk of Poverty, Conflict, and Gender Bias, Report Says

Over half of the world’s children may be robbed of their childhoods due to poverty, conflict and gender discrimination, according to a new report by Save the Children.

“More than half the world’s children start their lives held back because they are a girl, because they are poor or because they are growing up in a war-zone,” David Wright, Save the Children’s regional director, said in a statement. “Early marriage, child labor and malnutrition are just some of the life-changing events that can rob children of their childhood.”

The aid organization’s second End of Childhood index ranked 175 countries on where children are most and least at risk for factors including death, malnutrition, lack of education, labor and forced marriage. While most of the world improved from last year, conditions for children worsened in 40 countries.

All ten of the countries where children were deemed most at risk were on the African continent, with Niger, Mali and Central African Republic at the bottom, while Singapore and Slovenia earned rankings as the best places for children, followed by Norway and Sweden.

While the United States made progress in some areas compared to last year, it was ranked 36 of 175, positioning it between Belarus and Russia. The report found children in the U.S. to be victims of extreme violence, with the child homicide rate comparable to Yemen, Afghanistan, North Korea and the Philippines. The report also emphasized that more than 6 million children in the U.S. live in “deep poverty.”

“The United States, Russia and China may well be the three most powerful countries in the world — in terms of their combined economic, military and technological strength and global influence — but all three badly trail most of Western Europe in helping children reach their full potential,” the report says.

According to Save the Children, 10 major trends require action including the finding that 20 people are newly displaced every minute due to conflict or persecution. By 2030, it estimates over 150 million girls will marry before their 18th birthday, and says teen pregnancy is also set to increase. 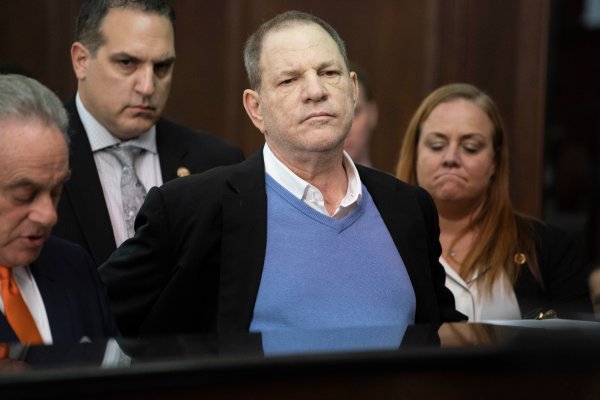