'Where's My Apology?' President Trump Slams Disney CEO as He Weighs in on Roseanne Controversy

After Iger called former Obama administration adviser Valerie Jarrett to say he was sorry for a racist slur made by Barr — the star of ABC’s now-canceled show “Roseanne” — Trump asked why he had never received an apology.

“Bob Iger of ABC called Valerie Jarrett to let her know that ‘ABC does not tolerate comments like those’ made by Roseanne Barr,” Trump tweeted on Wednesday. “Gee, he never called President Donald J. Trump to apologize for the HORRIBLE statements made and said about me on ABC. Maybe I just didn’t get the call?”

Iger stepped down from Trump’s jobs panel last year, following the president’s decision to exit the Paris accord on climate change. 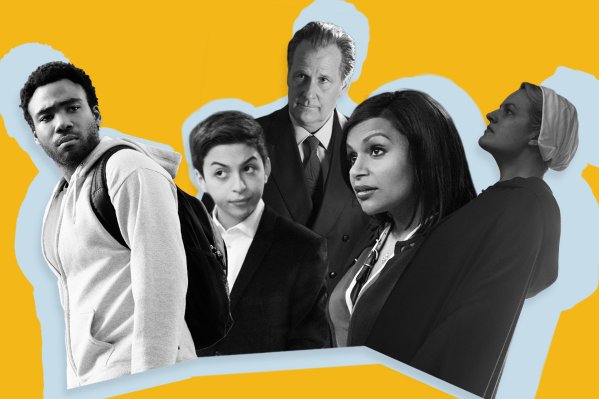