It’s one thing to be an actor’s fan. It’s another thing to decide to take your love of their work to a new level — by recreating it with extreme attention to detail. That’s the approach taken by Arizona teen and apparent Tom Holland superfan Tori Bernal, who recreated photo-by-photo a shoot for British GQ Magazine starring Holland, the young actor best known for his breakout role as the star of the latest Spider-Man: Homecoming.

As documented on her Instagram and Twitter, aspiring photographer Tori Bernal roped in her family to help her put together the copycat photo shoot. Between shirts that look identical to Holland’s high-fashion threads to near-perfect location duplicates, poses and even lighting, Bernal’s work quickly caught the attention of the internet for its dedication. “This is my version of fan art,” she captioned her now-viral post, asking for help getting Holland’s attention so he could see her homage.

Bernal was in luck: she uploaded an Instagram featuring her meeting Holland at this year’s Comicpalooza, a Texas entertainment and pop culture convention, over the long weekend. And according to Bernal, Holland had already seen the photos. “This was you?! These were viral yesterday!” she wrote that he told her.

Just goes to show: a little superfandom can go a long way. 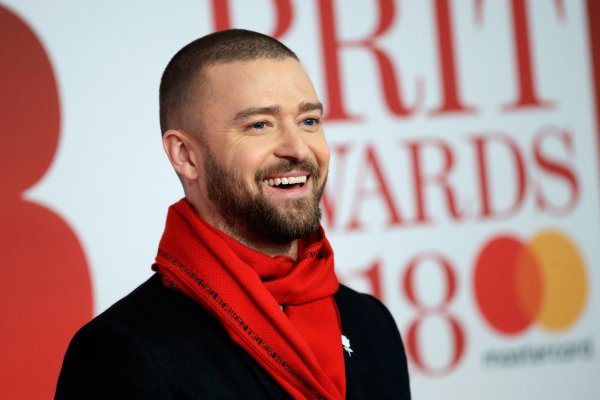