An Indiana science teacher being hailed as a hero for tackling a school shooter last week spoke out on Monday and said he took “the only acceptable actions” on that day.

Jason Seaman, 29, was shot three times on Friday when he tackled a student who opened fire in his classroom at Noblesville West Middle School, Seaman’s brother told the Indianapolis Star. One student was also shot. The gunman, who police identified only as a male student, was taken into custody without injury.

“As a person who isn’t looking for attention, nor entirely comfortable with the situation I’m currently in, I want to make it clear that my actions on that day, in my mind, were the only acceptable actions I could’ve done, given the circumstances,” Seaman said at a brief press conference Monday. “I deeply care for my students and their wellbeing, so that is why I did what I did that day.”

The student who was shot, 13-year-old Ella Whistler, was in critical but stable condition, her family said in a statement.

“I can’t say enough how proud of Ella I am and how we all should be,” Seaman said Monday. “Her courage and strength at such a young age is nothing short of remarkable, and we should all continue to keep her in our minds as she continues to recover.”

“I’m still processing much of what has happened,” Seaman said, before referencing the middle school’s “Miller Shift” academic philosophy. “But I can say with absolute certainty that I am proud to be a Miller.” 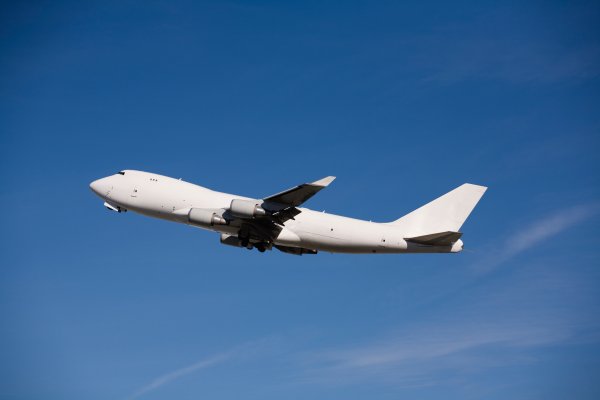 Flight Instructors Arrested for Kidnapping a Chinese Student
Next Up: Editor's Pick