The hunt for missing Malaysian Airlines flight MH370 will finally come to an end next week, with millions of dollars spent and little more certainty than when the plane disappeared four years ago.

Malaysia had agreed to a final extension the search, currently led by American seabed exploration firm Ocean Infinity, but Minister for Transport Anthony Loke Siew Fook said Wednesday that it would not be interested in prolonging the effort after May 29, CNN reports.

“This morning I raised this in cabinet and agreed to extend to May 29,” Anthony Loke told reporters in Kuala Lumpur, according to Reuters. Loke confirmed there would be no additional extensions.

Flight MH370 disappeared over the South Indian Ocean on March 8, 2014 on a flight bound from Kuala Lumpur to Beijing, prompting one of the greatest modern aviation mysteries. The 239 people were onboard, most of them Chinese nationals, have not been found. Debris from the wreck has been discovered off the western coast of Africa, Madagascar, and the Indian Ocean island Réunion.

An initial 1,046-day international search effort was called off in January 2017 with little progress made and an estimated $160 million spent. Ocean Infinity resurrected the effort last October under a “no find, no fee” contract with the Malaysian government, focusing on a 15,500 sq. mi. patch of sea off the western coast of Australia.

In March, a group of international aviation experts floated a new theory on 60 Minutes Australia: that the crash was a deliberate murder-suicide carried out by flight’s pilot. “I think someone was controlling the aircraft until the end,” Boeing pilot and instructor Simon Hardy told 60 Minutes.

Other investigators dispute that theory and posit that the plane crashed after running out of fuel, according to CNN.

Most Popular on TIME
1
Trump Bypasses Congress By Appointing Pentagon Nominee
2
What Do Hurricane Categories Actually Mean?
3
Navy Was Reluctant to Reinstate Greitens – Until Pence Intervened 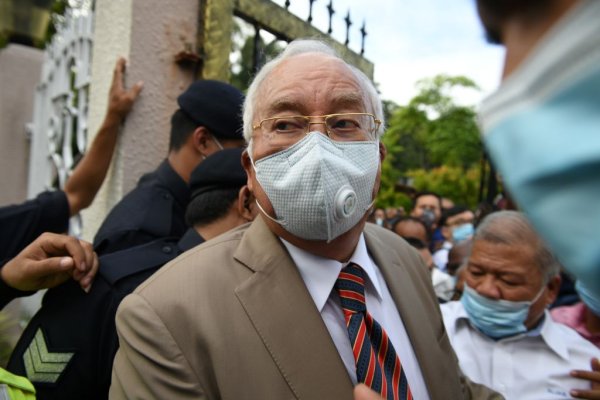