FDA Warns That Benzocaine Teething Products Are Not Safe for Children

The Food and Drug Administration warned parents on Wednesday about the dangers of using teething products that contain the popular numbing agent benzocaine.

The FDA said that benzocaine can have a rare, but serious side effect on children, and especially those under 2 years old. The local anesthetic can cause a condition called methemoglobinemia, which reduces the amount of oxygen in a person’s blood and can be life-threatening, according to the FDA.

The agency also sent a letter asking manufacturers to stop selling products aimed at babies and toddlers, prompting at least one major company to discontinue its teething products.

While benzocaine is used in many over-the-counter products from brands such as Orajel, Anbesol, Orabase, Hurricaine and Topex, the FDA says it provides “little to no benefits for treating oral pain.” The FDA has been warning consumers about these products for years, and now it is taking more serious action.

“We urge parents, caregivers and retailers who sell them to heed our warnings and not use over-the-counter products containing benzocaine for teething pain,” FDA Commissioner Scott Gottlieb said in a statement.

It posted a video on YouTube titled “Do Teething Babies Need Medicine on Their Gums? No” and told parents to instead gently rub a child’s gums with a finder or use a firm rubber teething ring.

In response to the FDA’s warning, Church and Dwight Co. Inc., which makes Orajel, said it was pulling four Orajel teething products, CBS reported. The company said the decision did not affect its other offerings.

Products for adults can still contain benzocaine, but the FDA also wants companies to add additional warnings for those products going forward. 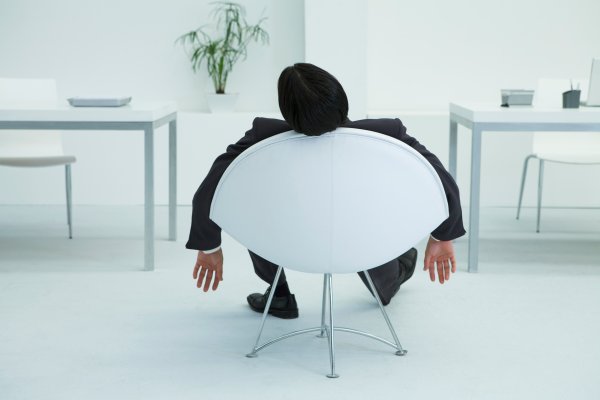 Good News: Sitting All Day Isn't as Bad for You if You're Fit
Next Up: Editor's Pick