Read Jeff Flake's Commencement Speech on the Rule of Law and Trump: 'We May Have Hit Bottom'

In an address to Harvard Law School graduates on Wednesday, Arizona Sen. Jeff Flake sharpened his critique of President Trump and Congress, which he said “is failing its constitutional obligations to counteract the power of the president, and in so doing is dishonoring itself, at a critical moment in the life of our nation.”

Flake, a Republican who is not seeking reelection, has long been a vocal critic of Trump.

“Our presidency has been debased by a figure who has a seemingly bottomless appetite for destruction and division and only a passing familiarity with how the Constitution works,” Flake said Wednesday.

“You might reasonably ask, where is the good news in that? Well, simply put: We may have hit bottom,” he continued. “Oh, and that’s also the bad news. In a rare convergence, the good news and bad news are the same — our leadership is not good, but it probably can’t get much worse.”

Part of Flake’s speech echoed advice that former Secretary of State Rex Tillerson, who was fired by Trump in March, gave to graduates at Virginia Military Institute last week, in which he warned them to seek out employers who set high standards and to maintain their integrity in the face of career pressure.

“There are times when circumstances may call on you to risk your career in favor of your principles,” Flake said in his commencement address. “But you — and your country — will be better for it. You can go elsewhere for a job, but you cannot go elsewhere for a soul.” 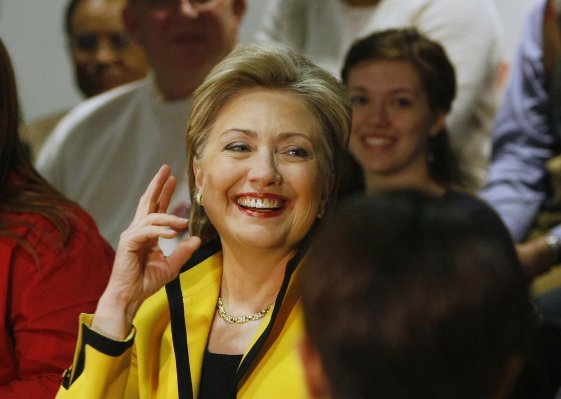