The Senate approved a bill extending long-term unemployment benefits for five months. Six Republicans joined Senate Democrats in extending unemployment insurance with a vote of 59-38. The measure is expected to be dead on arrival in the House.

The bill has faced trouble since the bipartisan deal was struck in mid-March, after Republican attempts to filibuster had failed. In a speech on the Senate floor on Monday, Senate majority leader Harry Reid blamed billionaire brothers and political contributors Charles and David Koch for Republicans’ unwillingness to extend unemployment insurance.

“Americans need a fair shot at getting back on their feet and finding work, but Koch-backed groups are actively opposing the extension of benefits for the long-term unemployed,” said Reid, a Nevada Democrat, before calling Republicans who “bear the logo of the Koch brothers” to announce their affiliation on the floor of the Senate.

President Barack Obama praised the Senate’s passage of the bill in a statement released on Monday and urged Washington to “put politics aside and help these hardworking, responsible Americans make ends meet and support their families as they look for a job.” He added, “Each week Congress fails to act on this crucial issue, roughly 70,000 long-term-unemployed Americans lose their vital economic lifeline. I urge House Republicans to stop blocking a bipartisan compromise that would stem this tide, take up the bill without delay and send it to my desk.”

But the future of the bill looks bleak given Speaker of the House John Boehner’s reticence to back it. He will only take up the bill if it will spur job growth. As Boehner spokesman Michael Steel noted, “As the Speaker said months ago, we are willing to look at extending emergency unemployment insurance as long as it includes provisions to help create more private-sector jobs — but, last week, Senate Democratic leaders ruled out adding any jobs measures at all.” He added, “The American people are still asking, ‘Where are the jobs?’ and House Republicans are focused on our jobs agenda for families and small businesses.” 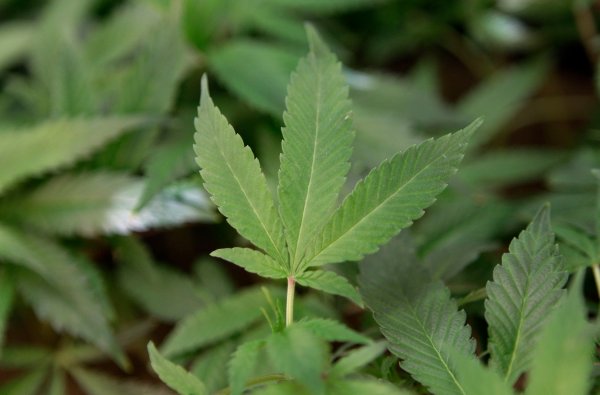 Pot Bill Gets Grassroots Support
Next Up: Editor's Pick