Thousands of protestors assembled for hours in India’s southern Tamil Nadu to demand the closure of a British-owned copper plant due to worries over pollution, Agence France-Presse reports. Protestors set fire a local administrator’s office and burned more than 110 vehicles, according to police, who responded with batons and tear gas before firing on the crowd. About 20 police officers were also injured in the skirmish, which occurred in the southern port city Tuticorin.

Tamil Nadu chief minister Edappadi K. Palaniswami defended the police response in a statement, citing “unavoidable circumstances” and blaming the protestors for resorting to “repeated violence.” Palaniswami added that families of the victims would be offered one million rupees ($14,700) in compensation.

Local residents have been protesting for months against the plant, which is operated by Sterlite Copper, a subsidiary of London-based Vedanta Resources. Environmental activists say the cooper plant is polluting local water resources, allegations the company denied as “false propaganda.”

The plant has been closed since March, when it shut for maintenance, but it has since been denied an operating license over failure to observe environmental regulations, Reuters reported. It is scheduled to reopen in June and plans to double its capacity.

The plant was also briefly shut in March 2013 after a suspected gas leak left hundreds of local residents struggling to breath and suffering from nausea and throat infections, according to AFP. 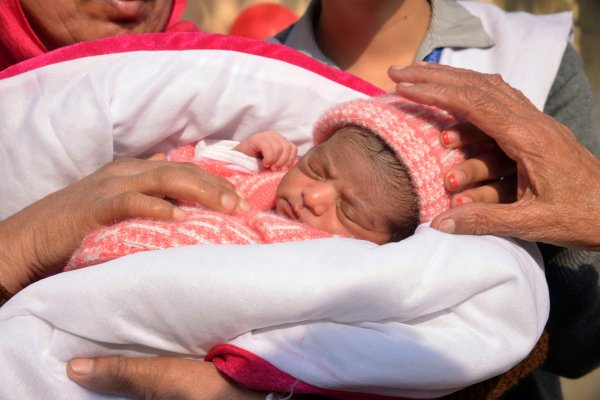 Gender Bias Kills 239,000 Girls Every Year in India
Next Up: Editor's Pick