One of the Survivors of the Cuban Plane Crash Has Passed Away, Raising the Death Toll to 111

The death toll in one of Cuba’s worst-ever aviation disasters has risen to 111 after one of the survivors succumbed to her injuries.

The plane crashed shortly after taking off from Havana on a short domestic flight to the eastern Cuban city of Holguin, killing 100 Cubans, seven Mexicans, two Argentinians and two residents of the disputed Western Sahara.

Mexico responded by suspending the operations of Aerolíneas Damojh, a Mexican company that had leased the 39-year-old Boeing 737 to Cuba’s national airline. Mexico is also assisting Cuba’s investigation of the crash.

Aerolíneas Damojh has been suspended twice before, in 2010 and 2013, over concerns with its planes’ maintenance, according to Mexican authorities. Cuban aviation officials had advised against renting planes from Damojh, according to a retired Cuban pilot, after one disappeared from radar sensors, the Associated Press reports.

The disaster was the deadliest in Cuban aviation history since 1989, when a flight from Havana to Milan, Italy crashed, killing all 126 people on board and more than a dozen on the ground. 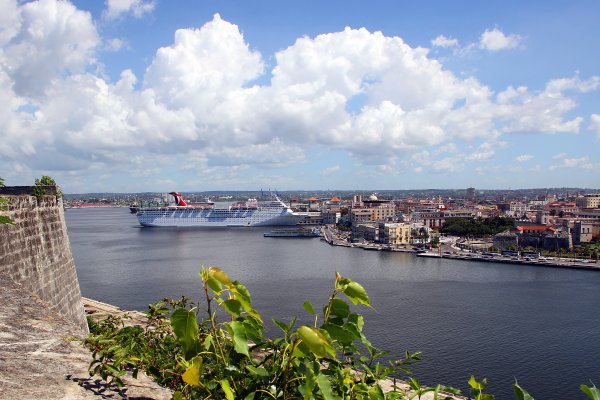