Over the course of three tweets Monday, Trump quoted a lengthy criticism of Brennan from Dan Bongino, a former Secret Service agent and congressional candidate, that aired on Fox News that morning.

While he was at the CIA, Brennan largely avoided the spotlight, but in recent months he’s become an outspoken critic of Trump, often lambasting his decisions and character on Twitter. In response to news that Trump had referred to Haiti, El Salvador and African countries “shitholes,” Brennan argued the president “continues to demonstrate daily that he is a deeply flawed person.”

In interviews (Brennan is an MSNBC commentator) he has suggested that Trump has made glowing statements about President Vladimir Putin because the Russian government “may have something on [Trump] personally.” He has also said that he thinks Trump is “dishonest. He lacks integrity. He has very questionable ethics and morality.”

And on Sunday, after Trump demanded that the Department of Justice investigate “whether or not the FBI/DOJ infiltrated or surveilled the Trump Campaign for Political Purposes,” Brennan again weighed in on Twitter: 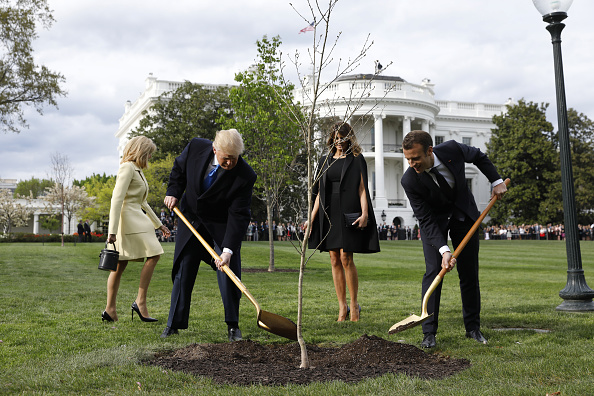 President Trump Still Thinks Like a Real Estate Developer. Here's How That Helps Him
Next Up: Editor's Pick