Prince Charles will walk Meghan Markle down the aisle when she marries Prince Harry on Saturday, the palace has confirmed.

“Ms. Meghan Markle has asked His Royal Highness the Prince of Wales to accompany her down the aisle of the Quire of St George’s Chapel on her Wedding Day,” Kensington Palace announced in a Twitter post Friday.

The question of who would walk Markle down the aisle was up in the air after she announced her father would not be attending the wedding, suggesting his health was to blame.

There was also some speculation that Markle’s mother Doria Ragland, who had tea with Harry’s father Prince Charles and his wife Camilla on Wednesday, would walk her down the aisle.

The royal wedding will take place at St. George’s Chapel in the grounds of Windsor Castle on Saturday. 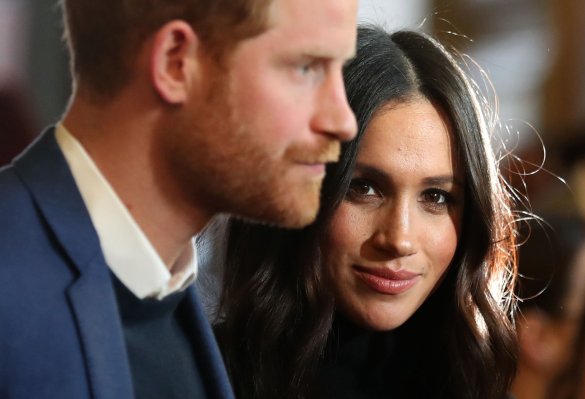 How Meghan Markle Is Giving the Royal Family the Shake-Up It Needs
Next Up: Editor's Pick