Thank Goodness Yanni Is Stepping In on the Raging Viral 'Yanny' Vs. 'Laurel' Debate

Biased though he is, Greek god of New Age music for moms Yanni has chimed in on the viral Yanny versus Laurel debate, and you can guess which side he’s on.

Yanni, 63, became unexpectedly relevant again when an audio clip divided the internet into two camps: those who heard a vocabulary.com recording as “Yanny” and those who heard it as “Laurel.”

For the uninitiated, the debate began as all great debates do, when a high school student, Roland Szabo, polled his followers on Instagram with the sound snippet. From there, Cloe Feldman, a YouTube vlogger, spread the question further on Twitter. A phenomenon recognizes a phenomenon, so leave it to a mustachioed Acropolis phenomenon to slide in with an answer.

The maestro is currently celebrating the 25th anniversary of his breakthrough 1993 performance at the Acropolis in Athens.

But of course he made time for this important question.

He was doubling down on his stance in a previous tweet.

Experts say what we hear all depends on the listener’s equipment. And evidently, it’s actually “laurel,” but the guy does know his own name. 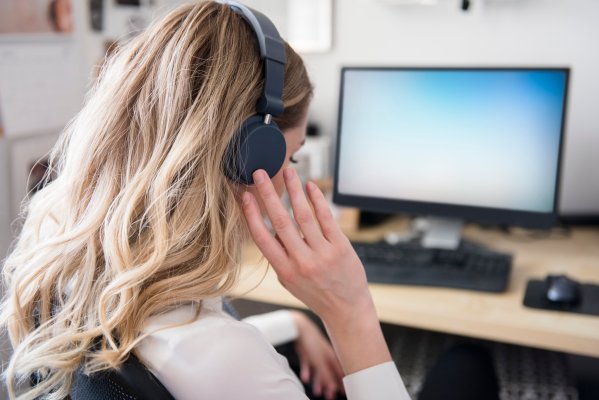 The Surprising Origin of the ‘Yanny’ or ‘Laurel’ Clip That’s Tearing the Internet Apart
Next Up: Editor's Pick