About 60 Rohingya Babies Are Born Every Day in Refugee Camps, the U.N. Says

Nine months since military violence in western Myanmar forced hundreds of thousands of Rohingya Muslims to flee across the border to Bangladesh, about 60 babies are being born every day in squalid refugee camps and informal settlements.

The U.N. children’s agency, UNICEF, said Wednesday that more than 16,000 Rohingya babies have been born in Bangladesh since the violence broke out in Myanmar’s Rakhine state in August last year.

“Around 60 babies a day are taking their first breath in appalling conditions, away from home, to mothers who have survived displacement, violence, trauma and, at times, rape,” Edouard Beigbeder, a UNICEF representative in Bangladesh, said in a statement. “This is far from the best start in life.”

An estimated 693,000 Rohingya fled across the border since the Myanmar military began carrying out reprisals to alleged insurgent attacks on state security forces. According to the U.N., there were about 905,000 Rohingya refugees in Bangladesh as of April, some of them having fled earlier violence. The Rohingya are a persecuted, mostly stateless Muslim minority with a total population estimated around 1.1 million.

Reports of rape and other sexual violence were widespread in the wake of the August violence, as were accounts of extrajudicial killings and the burning of entire villages. The Myanmar government denies atrocities, while the U.S. and the U.N. have described the violence as a campaign of “ethnic cleansing.”

Rights groups including Human Rights Watch and Fortify Rights have urged the U.N. Security Council to refer the situation to the International Criminal Court to investigate and possibly seek prosecution over allegations of crimes against humanity that may amount to genocide.

UNICEF says that women and children who have survived sexual violence are among the most vulnerable and marginalized in the refugee community in Cox’s Bazar, a district in southeast Bangladesh where they have sought shelter in sprawling refugee camps. Facing stigma and added persecution, many women and girls may not seek the support and medical treatment they need.

Only about 1 in 5 of the babies born in the refugee camps since September last year were delivered in medical facilities, UNICEF said, a total of about 3,000 out of 16,000. The agency is advocating for birth registration, and has mobilized nearly 250 community volunteers to help ensure women seek medical care.

“It is impossible to know the true number of babies who have been or will be born as a result of sexual violence,” Beigbeder said. “But it is vital that each and every new and expectant mother and every new-born receive all the help and support they need.” 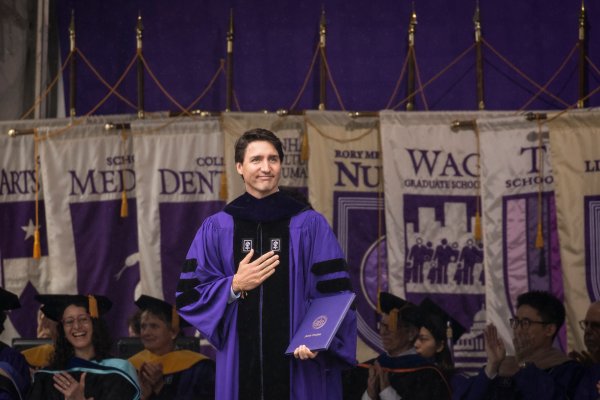