“I think we can aim a little higher than mere tolerance,” Trudeau said. “Think about it: Saying ‘I tolerate you’ actually means something like, ‘Ok, I grudgingly admit that you have a right to exist, just don’t get in my face about it, and oh, don’t date my sister.’ There’s not a religion in the world that asks you to ‘tolerate thy neighbor.’ So let’s try for something a little more like acceptance, respect, friendship, and yes, even love. And why does this matter? Because, in our aspiration to relevance; in our love for our families; in our desire to contribute, to make this world a better place, despite our differences, we are all the same.”

He encouraged graduates to engage with people other than those with whom they already agree. “This world is and must be bigger than that,” he said.

“It’s been pointed out that one of the many differences between Abraham Lincoln and Jefferson Davis was that Davis preferred to win a debate, while Lincoln would rather win the war,” he said. “And that’s the question: Do you want to win an argument or do you want to change the world?”

Read the full text of his speech, delivered at Yankee Stadium, here: 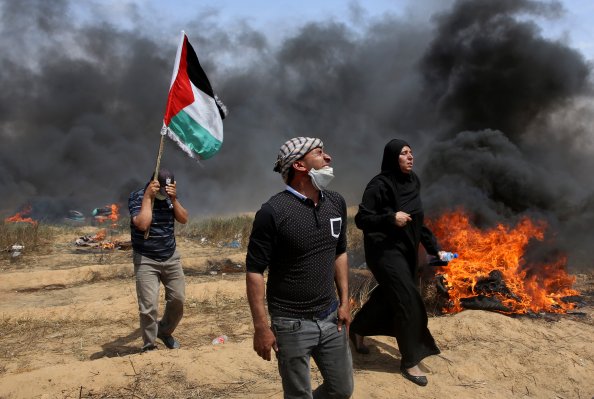