Some People Are Hearing the Word 'Yanny' and Others 'Laurel' in This Audio Clip. It's Stoking a Fierce Debate

There’s a new debate storming the internet that’s reminiscent of the furor over that white and gold dress back in 2015 (or was it blue and back?)

The recording went viral after it first surfaced on Reddit earlier this week. It was later posted on Twitter, where it has been liked more than 50,000 times and stoked a fierce debate.

So how can people hear two different words from the same recording?

One theory presented in the Guardian is that the illusion is an example of “perceptually ambiguous stimulus.” Professor David Alais from The University of Sydney’s school of psychology said this happens when the brain can’t decide on exactly what it is seeing (or hearing). “They can be seen in two ways, and often the mind flips back and forth between the two interpretations,” he said. “If there is little ambiguity, the brain locks on to a single perceptual interpretation. Here, the Yanny/Laurel sound is meant to be ambiguous because each sound has a similar timing and energy content — so in principle it’s confusable.”

It is the same phenomenon that occurs when people observe Rubin’s Vase, an image that can be seen as either a vase or two faces in profile.

Others suggest that because the audio is noisy, it could disrupt how people hear the word and so your brain fills in with what it thinks it should be hearing. The frequency of the audio clip and visual cues may also play a part, according to the Verge.

The debate rages on social media. 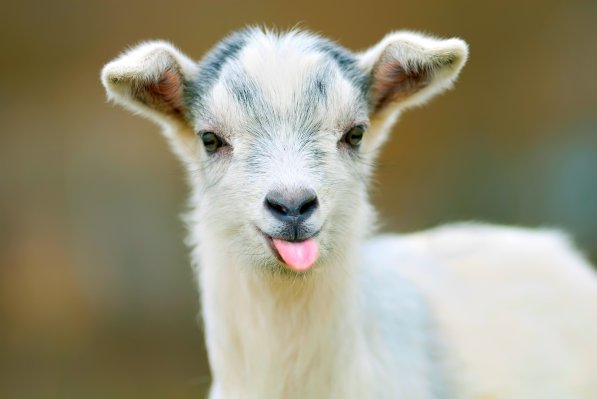 Sorry But You're Not Getting Your Emotional Support Snakes on This Plane
Next Up: Editor's Pick