The Malaysian Airlines flight that went missing four years ago with more than 200 people aboard crashed into the Indian Ocean on purpose, aviation experts say.

Malaysian Airlines Flight 370 has yet to be found, but the group of international experts appeared on 60 Minutes Australia Sunday night with a theory that the baffling disappearance was actually a mass murder-suicide.

“He was killing himself; unfortunately, he was killing everybody else on board, and he did it deliberately,” Vance said.

Simon Hardy, a Boeing 777 pilot and instructor, recreated MH370’s flight plan using military radar and determined Shah flew in and out of Malaysia and Thailand’s airspace to confuse observers.

“It did the job because we know, as a fact, that the military did not come and intercept the aircraft,” Hardy said.

Two of the experts additionally disagreed with the Australian Transport Safety Bureau’s view that the aircraft went into a “death dive,” unable to be controlled by pilots.

“I think someone was controlling the aircraft until the end,” Hardy said.

Shah’s family told CBS News that “pointing a finger toward him does not make them expert investigators — they have to find the plane.”

Flight 370 disappeared on March 8, 2014 with 239 passengers on board. It’s been described as one of the strangest mysteries in recent aviation history. 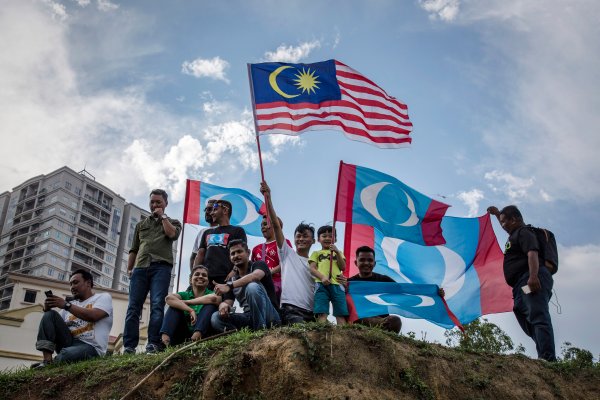