Beachgoers in California were treated to a rare spectacle this week: glowing tides.

The unique sight is called a red tide, but, at least at night, it results in an other-worldly blue light in the water. Numerous people spotted and photographed the light show off the coast of San Diego this week.

The effect appears to have mostly petered out in California, Scripps says, and there’s no way to predict when or where it will return. They are, however, fairly rare — one was last observed in California in 2013, the Los Angeles Times reports.

Couldn’t see the spectacle for yourself? Check it out in the video above. 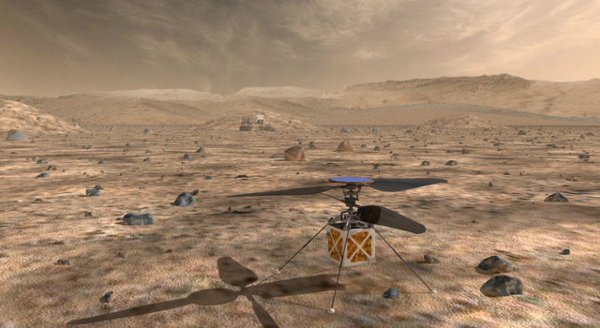 Get to the Chopper! NASA Is Sending a Helicopter to Mars in 2020
Next Up: Editor's Pick