"The Gratitude List" - Although Vanessa is disappointed it will only be her, Mike and Eve at the Baxter Thanksgiving table, she's more let down when Eve bypasses one of their holiday traditions and calls it "goofy." Meanwhile, Kristin finds out Mandy is lying to their parents about where she and Kyle will be spending Thanksgiving dinner, on "Last Man Standing," FRIDAY, NOVEMBER 20 (8:00-8:31 p.m., ET/PT) on the ABC Television Network.
Byron Cohen—ABC via Getty Images
By Mahita Gajanan

Fox is picking up Tim Allen’s Last Man Standing after canceling fan-favorite comedy Brooklyn Nine-Nine, along with The Last Man on Earth and The Mick.

Last Man Standing is coming to Fox after its original network ABC canceled it following its sixth season, the Los Angeles Times reports. The show stars Allen as a politically conservative man trying to keep up his manliness as he raises three girls.

Allen has blamed the cancellation at ABC on political reasons, although the network has denied the accusations. In a statement on Fox picking the show up, Allen said, “Hell yes, I’m excited!”

“Team Last Man Standing was in the sixth inning, ahead by four runs, stands were packed and then for no reason, they call off the game,” Allen said. “It leaves you sitting in the dugout, holding a bat and puzzled.”

The show drew an average of 8 million viewers in its last season on ABC. 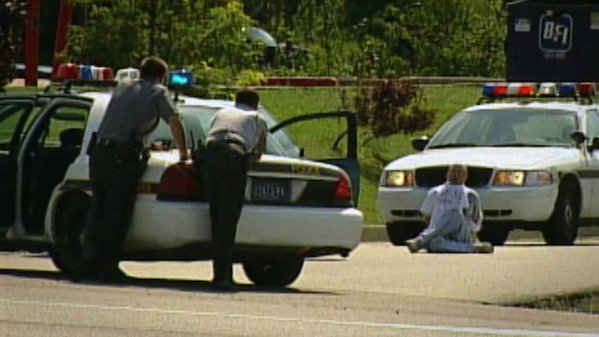 Netflix’s Evil Genius Ends With a Stunning Confession. Here’s What Could Happen Next in the Collar Bomb Case
Next Up: Editor's Pick