Get to the Chopper! NASA Is Sending a Helicopter to Mars in 2020

In a mission scheduled for the summer of 2020, NASA is sending a helicopter to Mars, the organization announced Friday.

The Mars 2020 mission, or the Red Planet rover mission, scheduled to launch in July of that year, will include the Mars helicopter, which NASA described as a “small, autonomous rotocraft.”

“NASA has a proud history of firsts,” said NASA Administrator Jim Bridenstine. “The idea of a helicopter flying the skies of another planet is thrilling. The Mars Helicopter holds much promise for our future science, discovery, and exploration missions to Mars.”

The use of the helicopter is designed to show Mars’ ability to handle heavier-than-air vehicles. It will fly as an attachment to the belly pan of the Mars 2020 rover.

The development on the Mars helicopter began nearly five years ago at NASA’s jet propulsion laboratory in California. 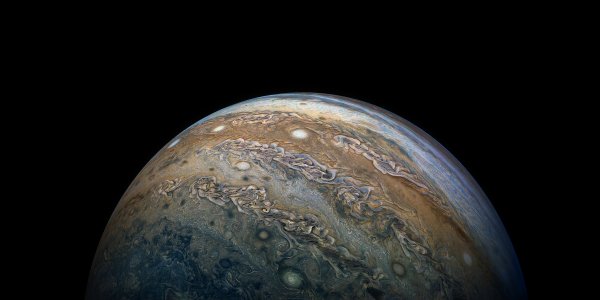 The Best Views of Jupiter Are Happening Tonight. Here's How to See It
Next Up: Editor's Pick