A boat capsized off the coast of Florida Thursday, killing at least three, authorities said.

Coast Guard spokeswoman Marilyn Fajardo said seven other passengers were rescued, but that there were at least 12 people on board, Reuters reports. The coast guard is actively searching for others who may have been on board.

The overturned boat was discovered by a Royal Netherlands Navy ship, which was in the area on a counternarcotics mission. The ship notified the U.S. coast guard.

The coast guard suspects the boat was transporting illegal immigrants, although it remains unclear where the journey began. 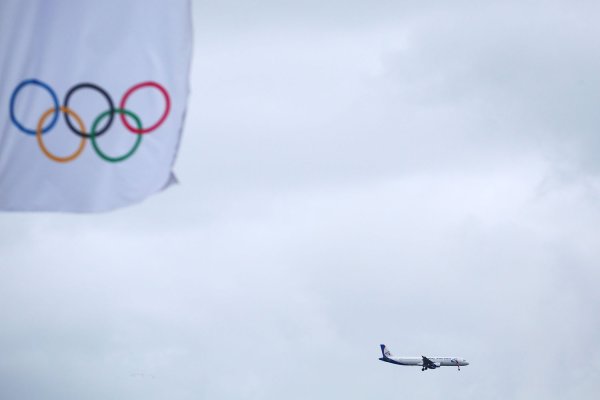 TSA Bans Carry-On Liquids on Flights to Russia
Next Up: Editor's Pick