This Osteoporosis Drug Has a Surprising Side-Effect. Scientists Say It Could Cure Baldness

Researchers may have discovered a new cure for baldness using a drug initially intended to treat osteoporosis.

Scientists from the University of Manchester say the drug,WAY-316606, stimulated hair growth in the lab by targeting a protein that halts hair growth and contributes to baldness, BBC reports.

They were originally testing Cyclosporine A, an immunosuppressive drug that has been used since the 1980s to stop rejections in organ transplants and mitigate symptoms of autoimmune diseases.

While it was found to suppress hair loss, Cyclosporine A had side-effects that made it unsuitable. So the team went on looking for a drug with similar attributes; they found it in WAY-316606.

Published in the journal PLOS Biology, the research tested more than 40 samples of hair follicles from hair-transplant patients.

A clinical trial will be necessary to ensure the treatment is safe, according to project leader Dr Nathan Hawkshaw.

Currently there are only two drugs available to remedy balding, according to the BBC. Minoxidil works for men and women, but finasteride can only be used by men.

The new treatment could “make a real difference to people who suffer from hair loss,” says Dr. Hawkshaw, BBC reports. 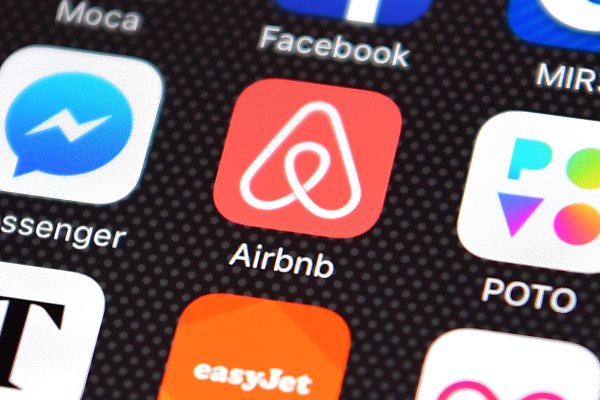 Renting an Airbnb Could Be Risky For Your Safety, a New Study Finds
Next Up: Editor's Pick