Video: 'There Are a Lot of People in Distress.' Dear Evan Hansen Creators and Experts On a Youth Mental Health Crisis

In Dear Evan Hansen‘s earliest stages, it might not have been apparent what a large community the musical would tap into when it premiered in 2016. The Tony-winning show about teens who struggle with depression and anxiety has fueled a heartrending conversation about mental health that has only grown more relevant.

The show’s music, written by the Oscar-winning duo Benj Pasek and Justin Paul, combined with a sensitively handled storyline about how mental illness affects teens and their families in a world made more complicated by social media, gives the production unique resonance at this moment. The year Dear Evan Hansen opened on Broadway, an estimated 3.1 million adolescents aged 12 to 17 had at least one major depressive episode, according to data from the National Institute of Mental Health. The year before, 8.6% of adolescents in ninth through 12th grade reported making at least one suicide attempt in the past 12 months, according to the American Foundation for Suicide Prevention. About 30% of girls and 20% of boys–or about 6.3 million teens–have had an anxiety disorder, according to data from the National Institute of Mental Health.

“In early marketing meetings, we stayed away from words like suicide and mental health — for fear of being known as ‘the suicide musical,'” Producer Stacey Mindich said Thursday, speaking at a mental health roundtable hosted by TIME, Dear Evan Hansen and the beauty company, philosophy. “But once we saw just how the show was affecting people, we realized that some things are more important than marketing messages and talking points, and we quickly embraced our unique ability to impact mental health stigmas.”

To support this event, held in conjunction with Mental Health Awareness Month, the Broadway cast of the show gave a special performance of “You Will Be Found” at TIME’s headquarters in New York.

These actors have received thousands of emails, letters and tweets from fans for whom the musical struck a chord. People have stopped them on the street and at the stage door to share their personal stories and to ask for advice from the actors who play mothers in the show.

“Dear Evan Hansen, thank you for saving my life,” one person wrote to the cast. “I woke up two days ago wanting to do something really stupid. I’ve never felt so understood and cared for.”

“I brought our 15-year-old daughter and 13-year-old son to the show. Their older sister died by suicide a little over a year ago,” another person wrote. “We are still devastated, but it helps us when people talk about mental illness with understanding and compassion.”

The shows songs and its indelible characters hit home for some of the millions of Americans with mental health issues, as well as the experts and advocates working to break down barriers to mental health treatment, including stigma, fear and shame.

“We grew up into this world where empowerment was the goal and happiness was the goal, so when people ask us how we are, you just want to answer in the way that you think sells best or the way that is most appropriate,” Rowan Blanchard, a 16-year-old actor and activist who has written about her experience with depression and anxiety, said at Thursday’s roundtable. “Especially for girls, but that goes further — people who are not white, people who are queer, there’s so much stigma to be happier or to be more secure in your identity, and there’s less room to talk about how you actually feel.”

She recognized parts of her own life in Evan Hansen’s on-stage world, and her mother said she left the theater sobbing because of how strongly it resonated. That emotional connection a goal for Steven Levenson, who wrote the book for Dear Evan Hansen. “I think ultimately, all we’re ever trying to do is to get an audience to look on stage and say, ‘Oh that’s me,’” he said.

Some experts say the rising number of children and young adults seeking mental health treatment today is evidence of a declining stigma within younger generations.

“The country is reaching a tipping point. I think we’re becoming more open to these things, and it’s because treatment works,” said Dr. Harold Koplewicz, head of the Child Mind Institute, which helps children with mental health issues and learning disorders. “When people feel there’s hope, they’re more likely to raise their hand and say, ‘I’m ready to do this.'”

In some cases, that has left institutions playing catch-up without sufficient resources. College campuses, for example, have been overwhelmed in recent years by the record number of students seeking out mental health treatment. Many have been experimenting with new ways to meet the rising demand.

“Attitudes and behaviors are changing first, and the conversations are happening, but we have deep structural problems in our country,” said John MacPhee, executive director of the Jed Foundation, an organization that promotes youth mental health and suicide prevention. “We don’t have enough mental health clinicians, we don’t have access to care, we have insurance barriers. There are a lot of people in distress who are struggling, and as more of them feel comfortable asking for help, the help isn’t always there.”

That’s a problem that will require a lot more time, money and political will in the future, he said. But he is optimistic a solution will come — even if it takes the rise of a younger generation.

As part of Thursday’s event, philosophy, donated $50,000 to five not-for-profit organizations that support mental wellness. And Dear Evan Hansen has ongoing partnerships with organizations that offer mental health resources for kids, young adults and families. They include:

Crisis Text Line, which offers free, 24/7 support for those in crisis who can reach trained counselors by texting 741741

You can learn more about these organizations here. 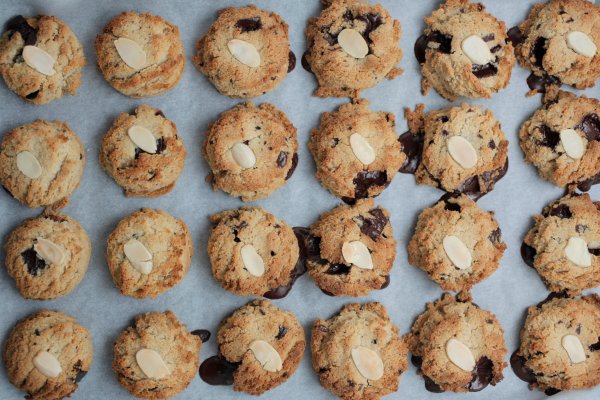