The designer for Meghan Markle’s wedding dress for the Royal Wedding has been a topic of hot debate since she announced her engagement to Prince Harry last year, but no one was prepared for the Duchess of Sussex to step out at on her big day in a sleek, nouveau-classic gown from Givenchy, the storied French fashion house now being helmed by British designer Clare Waight Keller, the brand’s first female artistic director.

While many anticipated that Markle would choose a British design house for her marriage to Prince Harry, the choice of Givenchy is fitting when you consider British-born Waight Keller’s background and experience.

With that in mind, here’s five things you should know about Meghan Markle’s dress designer.

Clare Waight Keller Is British, But Her Design House Isn’t

According to her biography on Givenchy’s website, Waight Keller was born in Birmingham, England and received degrees from both Ravensbourne College of Art and the Royal College of Art in London. Although she is British, she’s only worked for design labels of other nationalities, most notably heading up creative at Pringle of Scotland and Chloé before taking over at Givenchy.

According to British Vogue, Waight Keller was invested in working with textiles from a young age. By five, she was knitting, having been taught how to do the craft by her mother.

According to Business of Fashion, Waight Keller received a job immediately out of college at Calvin Klein. Following her time at Calvin Klein, Waight Keller then moved to another American fashion house, Ralph Lauren, where she designed menswear. After Ralph Lauren, Waight Keller was scouted by Tom Ford to work as a senior designer at Gucci, where she designed alongside fellow British fashion maven Christopher Bailey and later Calvin Klein wunderkind Francisco Costa before taking over as Creative Director at Pringle of Scotland, where her work was widely applauded.

Following Pringle of Scotland, she was the creative director at French fashion house Chloé, where she honed in on her highly feminine, romantic aesthetic. In 2017, Waight Keller was named the first female artistic director of Givenchy.

The House of Givenchy has always had a history of dressing celebrities like Cate Blanchett, Rooney Mara, and Beyoncé. Founder Hubert de Givenchy was as much known for his elegant and lady-like haute couture and ready-to-wear separates as he was for his friendship with muse and client, Audrey Hepburn, who made his little black dresses iconic in movies like Breakfast at Tiffany’s.

In fact, Givenchy’s lifelong friendship with Hepburn, during which he dressed for nearly all her important life events, could be seen as the first celebrity endorsement deal with a fashion house. In the time since Givenchy and Hepburn, other celebrities have been synonymous with the label, such 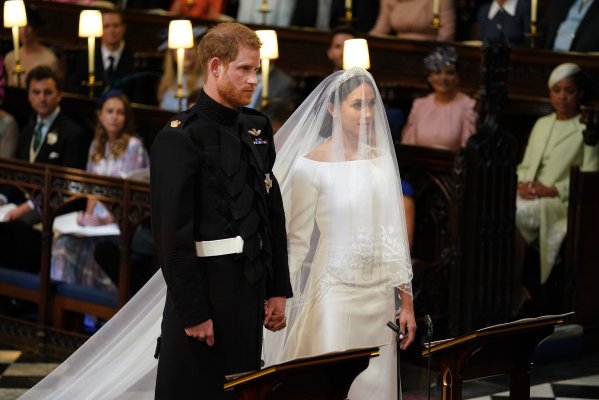