Sandra Pezqueda, a former dishwasher who was named one of The Silence Breakers, TIME ’s 2017 Person of the Year, settled her sexual harassment lawsuit this month against an upscale Southern California resort and its staffing agency for $250,000.

The agreement comes just weeks after a Philadelphia jury found Bill Cosby guilty on three counts of aggravated indecent assault for drugging and sexually assaulting Andrea Constand at his home in 2004.

Pezqueda and Constand, who were both outspoken in the so-called MeToo moment, a campaign in which tens of thousands of women and men spoke out on social media against sexual harassment in the workplace using the hashtag #metoo, were among the first to litigate their cases in court.

Defense attorneys have worked to distance their clients from the MeToo moment, and members of the jury in the Cosby case said the broader social referendum did not factor into their decision. But Pezqueda’s attorney, Lauren Teukolsky, says her client’s case may indicate the beginning of a cultural shift.

“I think one has to assume that the #MeToo movement has altered every employer’s calculations over whether to resolve a case or not,” Teukolsky told TIME. “I think that employers, generally speaking, are going to be much more cautious about going to trial now that women are being believed about their sexual harassment allegations, and every potential juror knows somebody who has had a #MeToo moment.”

Pezqueda filed suit in summer 2017 against Terranea Resort, a luxury outpost in Rancho Palos Verdes, California, and the independent staffing agency, Excel, that hired her. She alleged that when she rebuffed her male supervisor’s sexual advances, he retaliated against her, changing her schedule and gradually cutting her hours so that she was working too little to support herself. When she complained to management, Pezqueda said the company fired her.

The terms of Pezqueda’s settlement release all parties of liability. Excel will pay the settlement directly to Pezqueda and Terranea resort said the agreement “cleared” the company of wrongdoing.

Terranea President Terri A. Haack said in a statement that the company has “a zero-tolerance policy toward harassment.” “We have created thousands of career opportunities for thousands of men and women from wonderfully diverse backgrounds, and we are very proud of our employees and their accomplishments,” she wrote.

The settlement notably does not include a non-disclosure agreement, known as an NDA, which in the past have been common in such settlements. That decision too may be indicative of a changing moment, Teukolsky said. “I’m hoping to see more women prioritizing preserving their ability to speak out about their own experiences as they resolve their cases,” she said.

In a statement through her lawyer, Pezqueda echoed the point. “I know firsthand how hard it can be to speak out about sexual harassment. After I was fired, I felt depressed and angry. I don’t want other women to go through what I did,” Pezqueda said. “If I have helped even a single woman feel like she can come forward and speak, it was worth it.”

In recent months, Stormy Daniels, whose legal name is Stephanie Clifford, also also drawn national attention to NDAs. Daniels was paid $130,000 shortly before the 2016 election in exchange for signing an NDA designed to prohibit her from speaking publicly about her alleged affair with Donald Trump in 2006. Daniels’ lawyer has said that NDA was not valid because Trump did not sign it.

NDAs have also come under scrutiny in wonkier circles as a result of the recent Republican tax reform bill, which prohibits companies from writing off attorneys fees as tax deductions if a sexual harassment case is settled subject to an NDA.

“I am cautiously optimistic that we are in a new age,” Teukolsky said. “But what happens in the next 12 months is going to tell the story.” 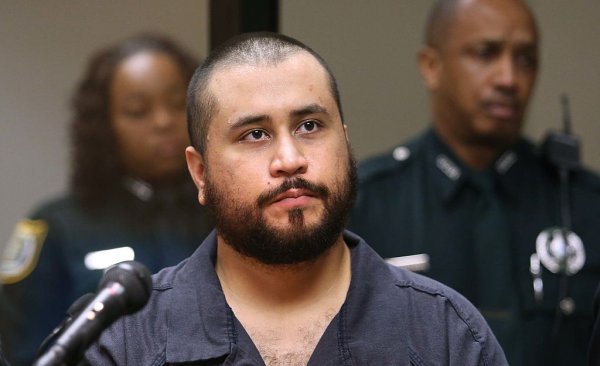