First Lady Melania Trump has finally unveiled her formal plan with a new slogan: “Be Best.”

“As a mother and as first lady, it concerns me that in today’s fast-paced and ever-connected world, children can be less prepared to express or manage their emotions and oftentimes turn to forms of destructive or addictive behavior such as bullying, drug addiction or even suicide,” she said.

The plan was ambitious, but some observers online felt it wasn’t entirely hers.

For one thing, the slogan “Be Best,” sounded a little too much like Michelle Obama’s “Be Better” answer to Oprah Winfrey’s question at the White House Summit on the United State of Women in 2016.

That wasn’t the only aspect of the comprehensive plan that critics felt they’d seen before. The companion pamphlet appears almost entirely copied from the one the Federal Trade Commission released in 2014 under Obama.

This isn’t the first time FLOTUS has appeared to borrow a page or two from her predecessor.

In 2016 Republican National Convention, she took a sizable portion in her speech from a speech Michelle Obama delivered back in 2008.

The White House has yet to respond to criticism. 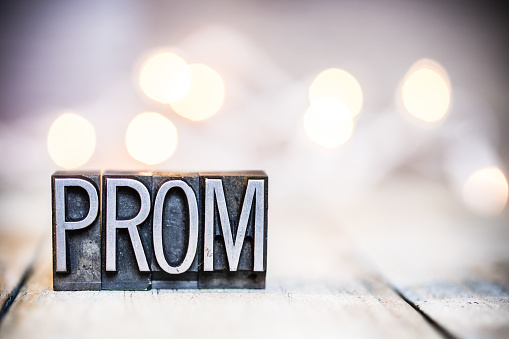 Cheerleader's Heartwarming Promposal Goes Viral for All the Right Reasons
Next Up: Editor's Pick