Warning: this post may contain spoilers for Solo: A Star Wars Story.

Although Luke Skywalker isn’t likely to pop up in Solo: A Star Wars Story, according to Mark Hamill, another galaxy far, far away great is slated to make a cameo.

During a recent appearance on the Cape Up podcast, Hamill seemed to accidentally reveal that C-3PO will continue his streak of appearing in all of the Star Wars movies in the forthcoming standalone flick.

It’s unlikely that Threepio will have any direct contact with Han seeing as the two are first introduced in A New Hope, but fans should definitely be on the lookout for the over-talkative droid. 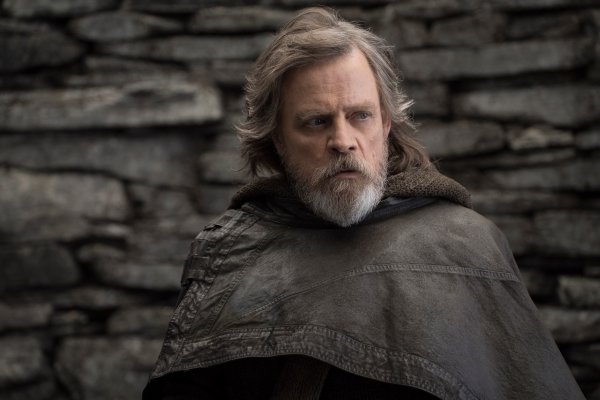 Intergalactic Airport Celebrates May the Fourth With Star Wars-Themed Destinations
Next Up: Editor's Pick