Here's How the 2018 Midterm Elections Could Affect Robert Mueller's Investigation

President Donald Trump is already arguing that the Russia investigation might “wrongfully” affect the 2018 midterm elections, but legal experts say that even if Mueller halts some announcements in the month preceding the elections, his investigation will continue.

In a tweet Monday morning, Trump argued that that former FBI Director Robert Mueller’s investigation could “go on even longer so it wrongfully impacts the Mid-Term Elections, which is what the Democrats always intended.”

Typically, employees of the Department of Justice refrain from making any major decisions in investigations in the immediate weeks preceding an election, but legal experts and former prosecutors say Mueller’s investigation is anything but typical.

While they anticipate that Mueller will stick with longstanding agency protocol and not issue any indictments in the month leading up to the November elections, they also don’t think it will dramatically slow down his investigation.

“Ninety-nine percent of his work has been done under the surface; the only time we hear from Bob Mueller is when he has something to say in court,” said Chuck Rosenberg, a former U.S. Attorney who served as counselor to Mueller and chief of staff to former FBI Director James Comey. “Respecting the general rule in not interfering in an election will have no effect on his investigation. From his perspective, it will be business as usual.”

Ironically, Trump himself benefited from a violation of this norm in 2016. Many Democrats argue that Comey’s decision to send a letter to Congress that he was looking into Hillary Clinton’s emails on Oct. 28 — 11 days before the presidential election — essentially cost her the election, and there is evidence that it may have proven decisive in key states.

But there is no actual law barring Justice employees from making major decisions until after an election.

“Department of Justice employees are entrusted with the authority to enforce the laws of the United States and with the responsibility to do so in a neutral and impartial manner. This is particularly important in an election year,” then-Attorney General Eric Holder wrote in a memo to DOJ employees in March of 2012 “Simply put, politics must play no role in the decisions of federal investigators or prosecutors regarding any investigations.”

Employees typically receive a memo similar to Holder’s during a presidential election year; the last one issued was in 2016. But the memos do not typically lay out guidelines or timelines for when employees should stop issuing any decisions. In Holder’s memo, for instance, he told employees that if they had questions they should contact the Public Integrity Section of the criminal division.

“You’ll notice, [the memo] doesn’t really say what the right thing to do is,” said Barbara McQuade, who served as former United States Attorney for the Eastern District of Michigan during the Obama administration. “It doesn’t say don’t file indictments, or don’t investigate, it just says consult with the public integrity section and think things through.”

But despite the lack of specificity, the backlash when employees appear to violate the protocol laid out in Holder’s memo can be fierce – like the intense scrutiny Comey found himself under. That’s why experts deem it highly any major bombshells from the investigation will drop within 30 days before the November election.

But, they caution, comparing Comey’s decision with Mueller’s investigation is not necessarily a fair comparison. (“Its like comparing apples and oranges,” said one former U.S. attorney). Clinton was actually on the ballot at the time. Trump is not – and neither are any of the nearly 20people who have been indicted or pled guilty in the Mueller investigation so far.

“None of the indictments we’ve seen so far strike me as the type that would be too politically sensitive to be filed too close to an election. Especially an election in which the President is not on the ballot,” said Eric Columbus, who worked as an attorney in the DOJ during the Obama Administration. “Those are not indictments that suggest guilt by the President or anyone close to him. If Mueller is continuing to indict people in that way, then I don’t think there’s much concern regarding the proximity of the election.”

Columbus said the situation would be different if Mueller decided to indict a close Trump associate, and that indictment directly implicated the President in something. At that point, he said, Mueller would probably be reluctant to announce that too close to the election. But he did say former Trump campaign head Paul Manafort’s trial on charges of bank fraud and tax evasion, which is scheduled for July, will likely be able to proceed without allegations of election interference.

And all experts were in agreement that Mueller’s teams work would continue in that month leading up to the midterms, even if he potentially held off on major announcements. 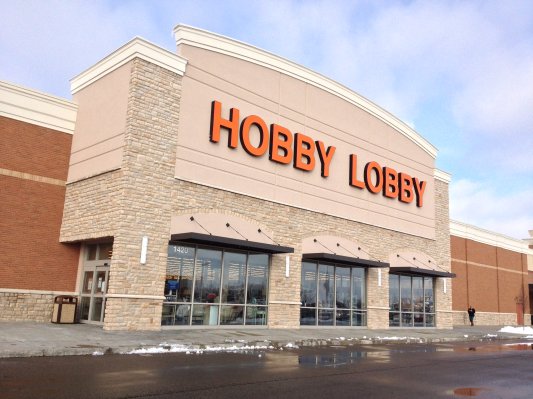