Both of Meghan Markle’s parents will have important roles in her wedding to Prince Harry later this month, according to a statement released by Kensington Palace on Friday.

Meghan’s mom, Doria Ragland, will travel by car with her daughter to Windsor Castle for the wedding on May 19. Her father, Thomas Markle, will walk Meghan down the aisle of St. George’s Chapel. “Ms. Markle is delighted to have her parents by her side on this important and happy occasion,” the Palacw statement adds.

Both parents, who are divorced, will arrive in the U.K. the week before the royal wedding to spend time with family including Queen Elizabeth, Prince Philip, Prince Charles, Camilla, the Duchess of Cornwall, Prince William and Kate Middleton, according to the statement.

The family of Princess Diana, the mother of Prince Harry and Prince William, will also play a role in the nuptials. All of Diana’s siblings will attend the wedding, and Lady Jane Fellowes, one of Diana’s elder siblings, will give a reading. “Prince Harry and Ms. Markle both feel honoured that Lady Jane will be representing her family and helping to celebrate the memory of the late Princess on the wedding day,” says the statement.

The news of Meghan’s parents’ involvement in her wedding comes after her brother, Tom Markle Jr., wrote a scathing open letter, published in celebrity tabloid InTouch, claiming that, among other things, that their father didn’t get an invitation. 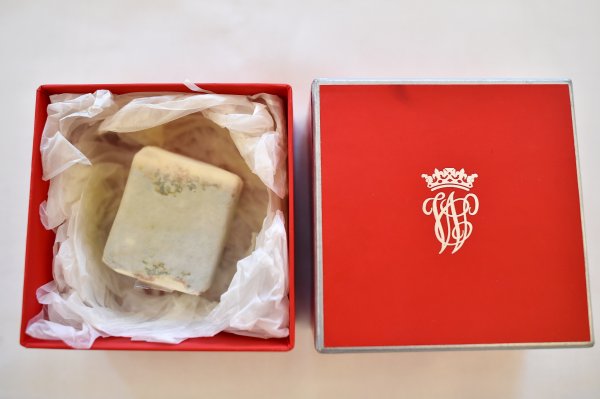 Endlessly Appetizing 37-Year-Old Royal Wedding Cake Up For Auction
Next Up: Editor's Pick