Republican West Virginia Senate candidate Don Blankenship’s latest political ad has stirred controversy for its use of terms like “China people” and references to Sen. Mitch McConnell as “cocaine Mitch” and his “China family.”

Blankenship, who is vying the chance to challenge West Virginia Sen. Joe Manchin in November, is already known across his state. He spent a year in federal prison for mine safety violations following the 2010 explosion at the Upper Big Branch Mine that killed 29 miners. Blankenship was CEO of Massey Energy, the company that owned the mine.

“Swamp captain Mitch McConnell has created millions of jobs for China people, while doing so, Mitch has gotten rich,” Blankenship monotones in the ad. “In fact, his China family has given him tens of millions of dollars. Mitch’s swamp people are now running false negative ads about me. They are also childishly calling me despicable and mentally ill. The war to drain the swamp and create jobs for West Virginia people has begun. I will beat Joe Manchin and ditch cocaine Mitch for he sake of the kids.”

He’s defended his use of the phrase “China people” to news outlets saying the term was not racist.

“There’s no mention of race. I’ve never used a race word,” Blankenship said in an interview where he added races are “Negro, white Caucasian, Hispanic, Asian.”

In an explanation Blankenship gave for the ad on his campaign website, the candidate says that McConnell’s father-in-law “founded and owns a large Chinese shipping company” and claimed he has given McConnell and his wife millions of dollars. As for the “cocaine Mitch” reference, Blankenship is referencing an article from the Nation that claims that McConnell’s in-law’s company was found with drugs on one of its ships.

However, the shipping company is actually American and based in New York, the Washington Post notes. James S. C. Chao, McConnell’s father-in-law and owner of the Foremost Group (the shipping company in question), is Chinese. The Post also notes that there’s no record of the McConnell getting millions from his in-laws and no charges were filed for any drugs allegedly found on board a ship. 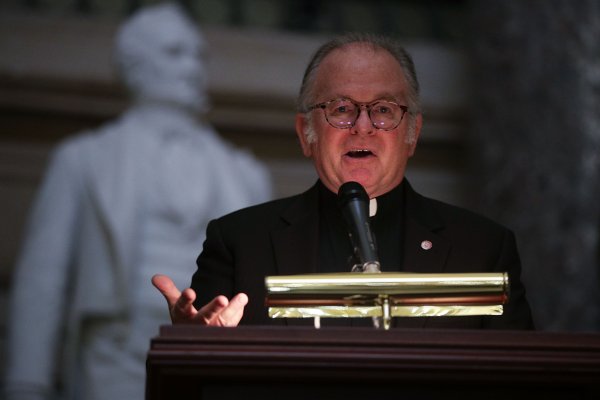