By now, people know about the breakout viral star of April 2018, Mason Ramsey a.k.a. “yodel boy.”

If you don’t, he became internet-famous for yodeling in a Walmart with the utmost cuteness. Then he went pro, landing performance slots at the Grand Ole Opry and Coachella.

But that was April and this is May and it’s a new up-and-coming artist’s turn. Meet Estelle Martin of Buffalo, New York, who danced her heart out in the electronics department to K-Pop megagoup Gfriend’s “Time for the Moon.” In the video she shared Wednesday, she lip syncs. She twirls. She even pantomimes. She hits every move, and it looks like she’s a quick study.

“I haven’t listened to the song until today and I learned the chorus for 30 minutes and kept my motivation up and I’m proud of myself!” she wrote.

Her dancing skills – this may not surprise – have captured hearts across the internet.

Clearly, there’s never been a more important time for Walmart shoppers to pay attention. It is the launching pad for fresh new talent, or as Whethan puts it, the new Soundcloud.

The internet is flooding with high praise for her performance.

Catch her moves to BTS and more Gfriend tunes on her Instagram below. 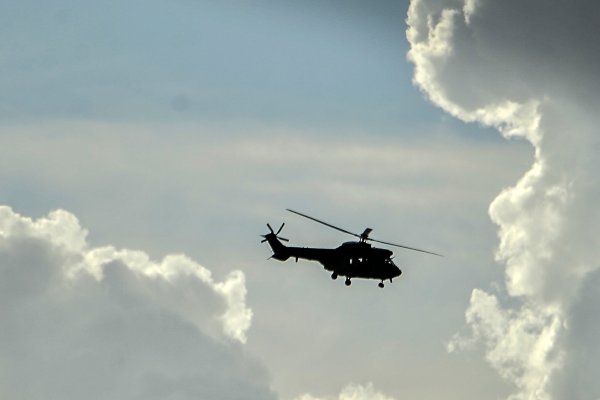 Some Guys Have All the Luck. Lottery Winner Survives Helicopter Crash on His Front Yard
Next Up: Editor's Pick