Jay-Z seen out in Manhattan on September 25, 2017 in New York City.
Robert Kamau—GC Images
By Bloomberg

Jay-Z is in hot water with Wall Street’s top regulator.

The hip-hop mogul, whose given name is Shawn Carter, is the target of a Securities and Exchange Commission enforcement subpoena after failing to testify as part of an agency investigation of accounting practices at Iconix Brand Group Inc., which paid $200 million to acquire assets from his Rocawear apparel brand in 2007. The agency is seeking Carter’s testimony after Iconix wrote down the value of Rocawear by $169 million in March 2016 and another $34 million this year, the SEC said.

The SEC initially issued a subpoena for Carter’s testimony in November. In February, after he retained new counsel, the SEC issued a second subpoena for testimony, according to the statement. Carter, who hasn’t been accused of wrongdoing, failed to appear as required by the subpoenas and, through his counsel, has declined to provide any additional dates on which he will agree to appear for investigative testimony, the regulator said.

“We are aware that the SEC is seeking information on Iconix’s financial reporting,” a spokeswoman said in a statement. “Mr. Carter had no role in that reporting or Iconix’ s other actions as a public company. Mr. Carter is a private citizen who should not be involved in this matter.”

Iconix, which sells retail brands Candie’s and Joe Boxer, has been under SEC investigation since December 2015 over its accounting practices. In November 2015, the company said it would restate its financial statements over how the New York-based company classified some expenses and how it recognized revenue related to licensing agreements. 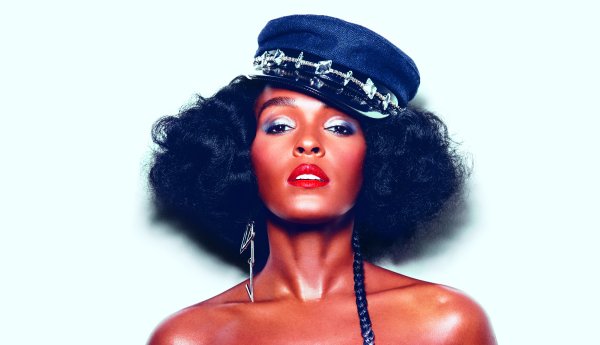