The two black men arrested last month at a Philadelphia Starbucks for sitting without ordering anything — sparking protests and prompting the coffee chain to announce a racial bias training program — said they were focusing on the positive outcomes of the controversial incident.

“We took a negative and turned it into a positive,” Donte Robinson, one of the men arrested along with Rashon Nelson, said during an interview Thursday on Good Morning America.

Starbucks announced Wednesday it had settled with the men, both 23, for an undisclosed sum along with an offer of free college. They also separately settled with the city of Philadelphia for a symbolic $1 each and a plan to set up a $200,000 program to help young entrepreneurs.

Robinson said he was pleased with how things have worked out since their April 12 arrests became national news. “We’re here to focus on the foundation and the program to help young entrepreneurs, particularly high school students in a public school district of Philadelphia.”

In addition to the monetary settlements, the Starbucks manager behind the phone call to police that led to the men’s arrest is no longer working at the store as of April 16, the company said. Starbucks will also close more than 8,000 stores on the afternoon May 29 to hold racial bias training for about 175,000 employees

Stewart Cohen, the lawyer representing Robinson and Nelson, also said Starbucks CEO Kevin Johnson will mentor both of them after seeing how well they have handled the aftermath of their arrests. 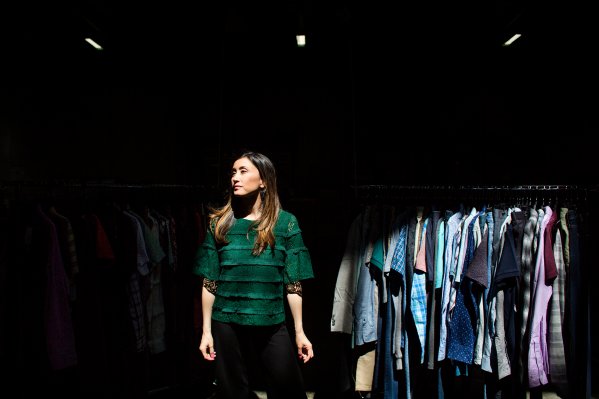 Stitch Fix Has One of Silicon Valley’s Few Female CEOs. But The Company Stands Out For More Than That
Next Up: Editor's Pick