President Donald Trump’s longtime bodyguard showed up without notice at the office of Trump’s personal doctor shortly after inauguration and took all of the President’s medical records, the doctor told NBC News on Tuesday.

“They must have been here for 25 or 30 minutes. It created a lot of chaos,” Bornstein said.

The incident, which Bornstein described as a “raid,” came two days after he told the New York Times that Trump takes Propecia, a drug often prescribed to stimulate hair growth in men, as well as other drugs for rosacea, a skin problem, and elevated cholesterol.

Bornstein gained attention in 2016 for saying that Trump would be the healthiest president in history and for writing a one-page summary of his medical history that Trump released on the “Dr. Oz Show.”

He later justified the line by saying that the other presidents were “either sick or dead.” 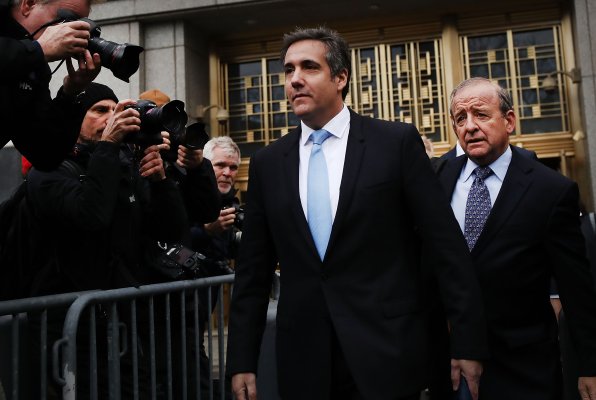 Trump Lawyer Michael Cohen Hit With $282,000 in Back Taxes for His Taxi Business
Next Up: Editor's Pick