Four skiers have died after an unexpected snow storm Sunday stranded them overnight on the Swiss Alps, while another five remain hospitalized in critical condition, Agence France-Presse reports.

The group of 14 trekkers from France, Germany and Italy had set out along a route called the Serpentine in the Pigne d’Arolla area of the Swiss Alps when high winds and snow caught them off-guard. Unable to reach shelter, they were forced to spend the night outdoors in the remote mountain region, according to police.

After a rest-stop manager sent out a call for help at dawn Monday, police launched a major relief operation including the deployment of seven helicopters.

Several of the rescued climbers were suffering from hypothermia and were rushed to the hospital. Three later died there, while one of the skiers appeared to have been killed in a fall.

Those not in critical condition were said to be suffering mild hypothermia, but their “lives are not in danger,” police told AFP.

Turbulent weather in Switzerland has prompted a string of recent fatal accidents.

Earlier this month, German retail billionaire Karl-Erivan Haub went missing while on a skiing trip in the Alps. In a separate incident, three Spanish cross-country skiers were killed by a March 31 avalanche, according to AFP. 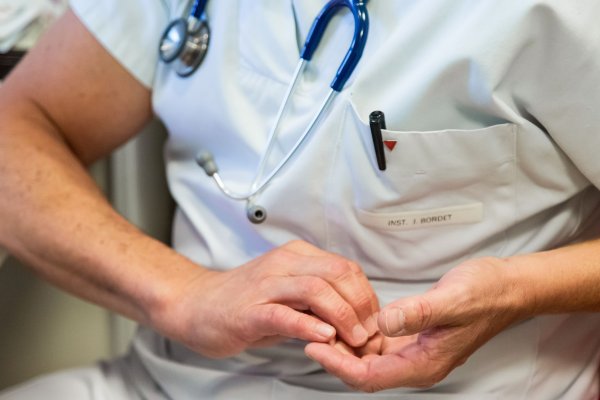