Time's Up Has Joined the R. Kelly Boycott in Response to Sexual Misconduct Allegations

Time’s Up is now lending its voice and support for the #MuteRKelly campaign in response to R. Kelly‘s years of alleged sexual misconduct.

The movement, which launched in January to help fight systemic sexual harassment in Hollywood and beyond, and its Women of Color subcommittee released a statement to announce its support for #MuteRKelly on Monday.

“The recent court decision against Bill Cosby is one step towards addressing these ills but it is just a start. We call on people everywhere to join with us to insist on a world in which women of all kinds can pursue their dreams free from sexual assault, abuse and predatory behavior. To this end, today we join an existing online campaign called #MuteRKelly,” the statement read.

“The scars of history make certain that we are not interested in persecuting anyone without just cause,” the statement continued. “With that said, we demand appropriate investigations and inquiries into the allegations of R. Kelly’s abuse made by women of color and their families for over two decades now. And we declare with great vigilance and a united voice to anyone who wants to silence us: Their time is up.”

Some of the corporations and venues Time’s Up called out include RCA Records — Kelly’s label — as well as Ticketmaster, Spotify and Apple Music. The Greensboro Coliseum Complex was also urged to cancel Kelly’s May 11 concert.

Accusations of sexual misconduct have followed Kelly for years, and a BBC Three documentary, released in late March, explored Kelly’s alleged behavior with an interview from Kelly’s ex-girlfriend Kitti Jones claiming that she was “physically, mentally, verbally, and sexually” abused.

In a previous statement to PEOPLE, a rep for Kelly denied allegations Jones made in a Rolling Stone article from October 2017. Kelly also dismissed a BuzzFeed story titled “R. Kelly Is Holding Women Against Their Will in a ‘Cult,’ Parents Told Police,” calling the claims “a bunch of crap” on social media in July.

His then-lawyer Linda Mensch also denied the allegations in a statement to PEOPLE, saying, “Mr. Robert Kelly is both alarmed and disturbed at the recent revelations attributed to him. Mr. Kelly unequivocally denies such allegations and will work diligently and forcibly to pursue his accusers and clear his name.” 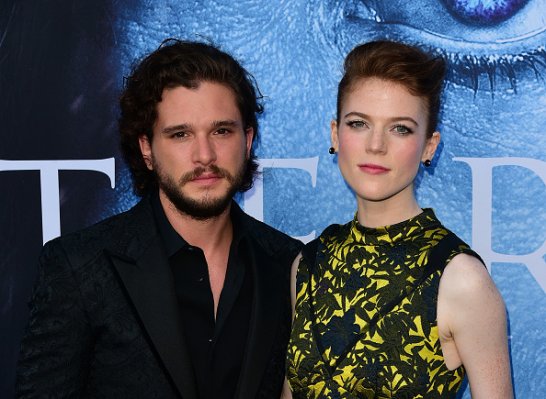 Of Course Kit Harington and Rose Leslie's Wedding Invites Include a Game of Thrones Nod
Next Up: Editor's Pick