Ashley Judd, one of the high-profile actresses to come out with allegations against Harvey Weinstein, filed a lawsuit against him Monday, claiming the former producer blocked her from getting coveted movie roles and damaged her career because she rejected his advances.

“I lost career opportunity. I lost money. I lost status and prestige and power in my career as a direct result of having been sexually harassed and rebuffing the sexual harassment,” Judd told ABC. “My career opportunities, after having been defamed by Harvey Weinstein, were significantly diminished… My career was damaged because I rebuffed Mr. Weinstein’s sexual advances. I know it for a fact.”

Weinstein, whose downfall kickstarted the #MeToo movement, has denied all allegations of sexual assault. He has yet to comment on Judd’s lawsuit. Judd told ABC she would donate any monetary reward to the Time’s Up Legal Defense Fund.

Director Peter Jackson told New Zealand outlet Stuff in December that he was forced by Weinstein to blacklist Judd for a role in The Lord of the Rings.

“It’s very upsetting, you know,” Judd told ABC. “It was a special time to be invited into their offices… Then all of a sudden, mysteriously, we never heard back.”

“Were we supposed to call some fantasy attorney general of moviedom?” Judd told TIME in December. “There wasn’t a place for us to report these experiences.”

Weinstein is said to have been working on counseling since the story first broke in October. “Mr. Weinstein is hoping that, if he makes enough progress, he will be given a second chance,” a spokesperson said at that time. 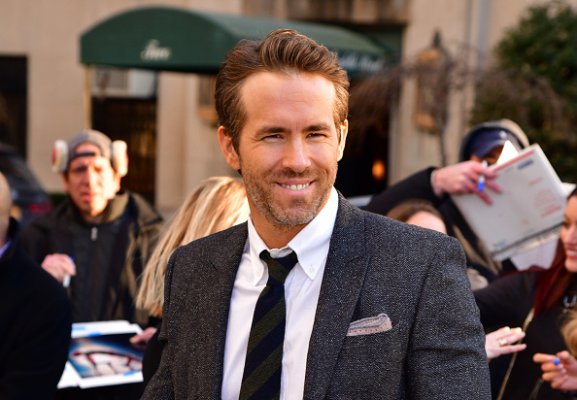