Despite years of initiatives aimed at combating rape and sexual assault within U.S. military ranks, the Pentagon released data Monday that showed a 10% increase in reported incidents over the last fiscal year.

The Pentagon’s annual report stated the number of alleged assaults spiked across all four military branches. The highest increase came from the Marine Corps, which remains embroiled in a scandal in which nude photographs of female Marines were posted online without their knowledge.

A total of 6,769 men and women reported assaults in the year that ended Sept. 30, up from 6,172 a year earlier. The reports came in from uniformed service members and civilian workers. It was the highest number of reported assaults since at least 2006, the last year the Pentagon has available on the data.

“While the progress we have seen provides some comfort, we neither take it for granted nor are we under any illusions that our work is done,” said Elizabeth Van Winkle, a psychologist who serves as executive director of the Office of Force Resiliency at the Pentagon. “In fact, we see this progress as cautionary and recognize that one of the greatest threats to progress is complacency.”

Even though the number of reported assaults was up in the military for the seventh consecutive year, Pentagon officials said they were encouraged. The higher number of reports means more victims feel emboldened and are willing to step forward to report abuses to their commanders.

Still Nathan Galbreath, a psychologist and deputy director of the Office for the Prevention of Sexual Abuse and Response at the Pentagon, acknowledged that the number of assaults was “underreported.”

In addition, data showed fewer troops faced criminal prosecution. Military commanders found evidence to take disciplinary action in 62% of the time, down from 71% in fiscal 2013. Commanders referred 2,218 cases for action — about 1,200 of which were outside of military jurisdiction. Galbreath said the downtick could be attributable to victims’ willingness to participate.

“It is very, very challenging to go through the courts-martial process and testify,” he said. “Victims may opt not to testify and rather commanders are now left with administrative actions and discharges to hold people appropriately accountable.”

U.S. lawmakers have routinely taken Pentagon leaders to task for not improving the climate within the male-dominated military. Some have argued that U.S. commanders should no longer have the power to decide whether to prosecute alleged offenders.

Meanwhile, the Pentagon has tried to eliminate the scourge of sexual assault. The military has tried to provide more resources for victims and require commanders to do more to stop retaliation.

Last week, Defense Secretary James Mattis called sexual assault a “cancer” within military ranks. He issued a memorandum that ordered Defense Department employees to work to prevent sexual assaults calling on them to use “their authority and force of personality.”

Correction: The original version of this story misstated the number of years in a row that sexual assault reports in the military have gone up. It is seven, not 12. 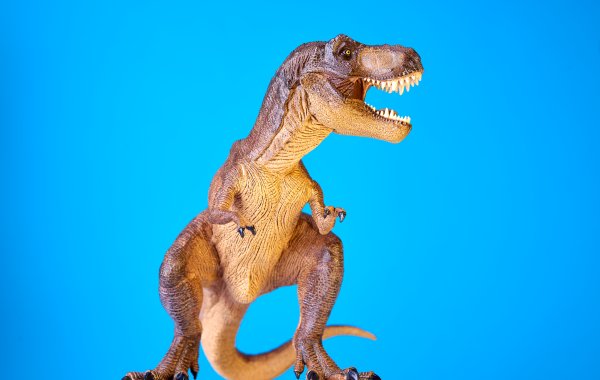