3 Golden State Killer Podcasts That Go Deep on the Case

The proliferation of true crime podcasts has turned millions into amateur sleuths. But some true crime enthusiasts may not know all the details about the recent arrest of the alleged Golden State Killer, a serial rapist and murderer who terrorized California in the 1970s and 80s.

Police announced the arrest of a suspect in the Golden State Killer case, Joseph James DeAngelo Jr., a police officer who worked for two California police departments, on Wednesday. DeAngelo’s arrest was made possible by taking DNA from crime scenes associated with the Golden State Killer and referencing it against an “open source” genealogy site, lead investigator Paul Holes told The Mercury News.

The criminal, also called the East Area Rapist and the Original Night Stalker, committed at least 50 rapes and 12 murders between 1974 and 1986. He evaded authorities for decades.

The posthumous publication of true crime writer Michelle McNamara’s book about the killer and her obsession with solving the case, I’ll Be Gone In The Dark, stoked renewed interest in the story in 2016. Still, the case seemed ice cold until the police found DNA evidence.

If you want to know more about the history of this case, you can tune in to a few deep dives on these Golden State Killer podcasts.

MORE: The 50 Best Podcasts to Listen to Right Now

Criminology won fans with its first season about the Zodiac Killer. This year, hosts Mike Ferguson and Mike Morford dug into the case of the Golden State Killer. They published nine episodes before the police announced they had arrested a suspect. But the podcast producer have said they will continue with the series and examine new evidence as it surfaces.

In My Favorite Murder’s very first episode, hosts Karen Kilgariff and Georgia Hardstark discussed the case of the East Side Rapist (a.k.a. the Golden State Killer) along with several other cold cases. Now, the irreverent series has put out an update with more details about the Golden State Killer case and DeAngelo’s arrest. 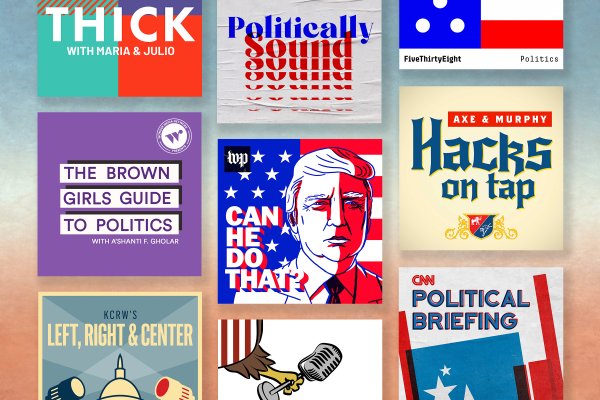