The family of Tim Berling, the Swedish DJ and producer known as Avici who was found dead last Friday at the age of 28, has released a statement saying he “could not go on any longer” and “wanted to find peace.”

The cause of death has not been made public but police said they found no evidence of “criminal suspicion,” the Guardian reports. The EDM pioneer was found dead in Muscat, Oman.

In their second statement announced this week, Berling’s family said their son was a “fragile artistic soul” who was “not made for the business machine he found himself in.”

“Our beloved Tim was a seeker, a fragile artistic soul searching for answers to existential questions. An over-achieving perfectionist who traveled and worked hard at a pace that led to extreme stress. When he stopped touring, he wanted to find a balance in life, to be happy and be able to do what he loved most: music,” the statement read.

“Tim was not made for the business machine he found himself in; he was a sensitive guy who loved his fans but shunned the spotlight. Tim, you will forever be loved and sadly missed. The person you were and your music will keep your memory alive,” it continued.

Thousands assembled in Stockholm on Saturday to commemorate the young producer. After a minute’s silence, fans danced to his most popular songs, which include “Wake Me Up” and “Levels”, the Guardian reports. 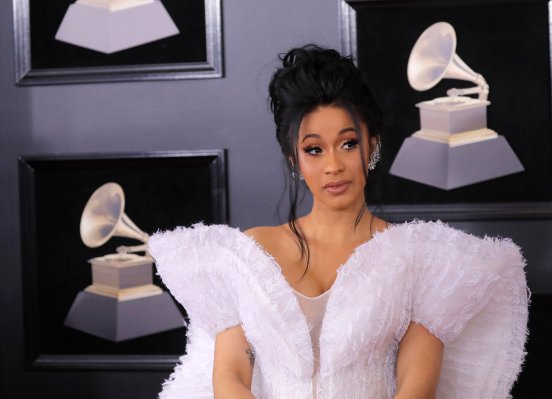 Cardi B Is Being Sued by Her Former Manager For $10 Million
Next Up: Editor's Pick