Hours after an explosion at an oil refinery in Superior, Wisconsin, injured about 20 people, authorities have expanded their evacuation order, asking those as far as 10 miles south of the refinery to evacuate the area.

Superior Mayor Jim Paine told TIME that a tank explosion at the Husky oil refinery on Thursday morning caused a fire at the scene and roughly 20 injuries. Six people were transported to nearby hospitals, but no deaths were reported, Paine said.

Paine originally told TIME the scene was stable and the fire had been put out. But Superior Police later said the fire had reignited. Now authorities are urging anyone two miles to the north, three miles to the east and west, and 10 miles to the south of the refinery to evacuate the area immediately.

Smoke could be seen billowing from the refinery after the initial explosion on Thursday morning, according to photos posted by local news outlets.

This is a developing story and may be updated. 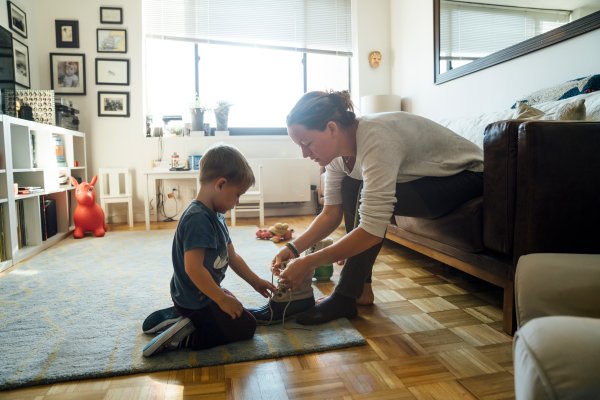 The Number of Single Moms in America Is at a Record Low. Here's Why
Next Up: Editor's Pick