Janelle Monáe Comes Out as Pansexual: 'I'm Open to Learning More About Who I Am'

Janelle Monáe has come out as pansexual in an interview released on Thursday in Rolling Stone. The singer and actress is known for being private about her personal life.

“Being a queer black woman in America,” she said, “someone who has been in relationships with both men and women – I consider myself to be a free–ss motherf-cker.”

Monáe previously alluded to being bisexual, but after learning what pansexuality — that is, being open to sexual attraction towards all members of all sexes and genders — was, she determined that that was her sexuality.

“Later I read about pansexuality and was like, ‘Oh, these are things that I identify with too,'” she said. “I’m open to learning more about who I am.”

Themes of this sexual fluidity run through her upcoming new album, Dirty Computer, which she hopes will give her listeners the freedom to be themselves.

“I want young girls, young boys, non-binary, gay, straight, queer people who are having a hard time dealing with their sexuality, dealing with feeling ostracized or bullied for just being their unique selves, to know that I see you,” she said. “This album is for you. Be proud.” 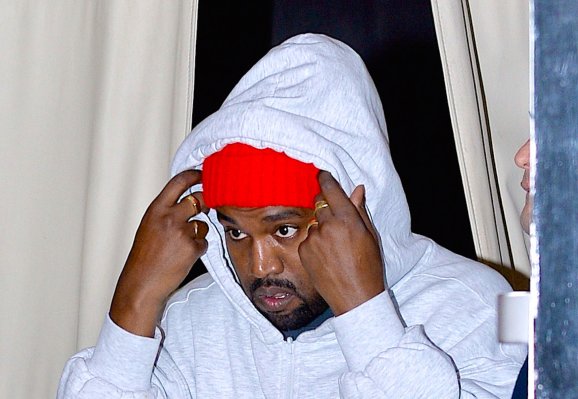 People Are in Uproar Over Kanye West's Tweets About Donald Trump and Peter Thiel
Next Up: Editor's Pick