The U.S. Is Investigating Myanmar's Alleged Atrocities Committed Against Rohingya

A Rohingya man sits on the ground in the at Kutupalong refugee camp near Cox's Bazar, Bangladesh on April 7, 2018.
Arif Hudaverdi Yaman—Anadolu Agency/Getty Images
By Eli Meixler

The U.S. government is investigating allegations of atrocities committed against Myanmar’s Muslim Rohingya minority, gathering documentation that could be used to prosecute the country’s military for crimes against humanity, Reuters reports.

Led by the State Department, the investigation entailed more than 1,000 interviews with Rohingya men and women in displacement camps in Bangladesh, examining claims of extrajudicial killing, rape and arson allegedly perpetrated by Myanmar’s security forces.

“The purpose of this investigation is to contribute to justice processes, including community awareness raising, international advocacy efforts, and community-based reconciliation efforts, as well as possible investigations, truth-seeking efforts, or other efforts for justice and accountability,” read a document used by investigators and cited by Reuters.

The inquiry is modeled after a similar probe into Sudan’s Darfur region in 2004, which paved the way for the U.S. to label the violence there a genocide and levy sanctions against the Sudanese government, according to Reuters.

But opinions differ within the State Department about how to legally classify the crisis. In Dec. 2017, the U.S. passed sanctions against one Myanmar general who oversaw the country’s western region during the violence. 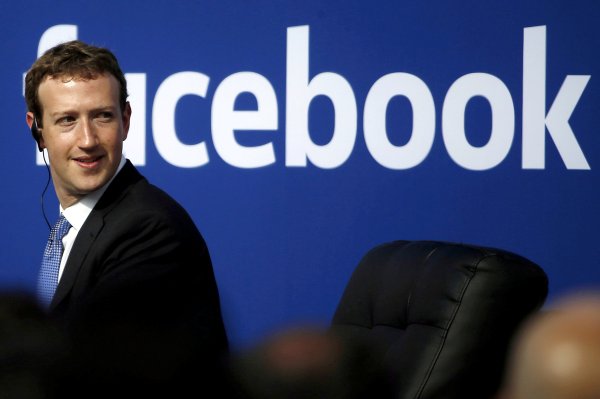 Could Facebook Have Stopped the Spread of Hate in Myanmar?
Next Up: Editor's Pick