George R.R. Martin Has Some Bad News for Game of Thrones Fans

In what could be his most diabolical move since subjecting fans to the Red Wedding, George R.R. Martin has once again delayed the release of The Winds of Winter.

In a Wednesday press release announcing the publication date of the first volume of Fire and Blood—a new spinoff exploring the history of House Targaryen—the author confirmed that the long-awaited sixth book in his A Song of Ice and Fire series definitely isn’t hitting shelves this year.

“No, winter is not coming… not in 2018, at least,” he wrote, according to Entertainment Weekly. “You’re going to have to keep waiting for The Winds of Winter. You will, however, be able to return to Westeros this year. I do want to stress… indeed, I want to shout… that Fire and Blood is not a novel. This is not a traditional narrative and was never intended to be… let’s call this one ‘imaginary history’ instead….As for me, I’m returning once again to The Winds of Winter.”

Readers have been waiting on a new ASOIAF installment since the release of A Dance with Dragons in 2011, the year Game of Thrones made its television debut. But with the HBO drama’s final season set to air in 2019, it’s possible fans will know the end of the story before the The Winds of Winter ever sees the light of day. 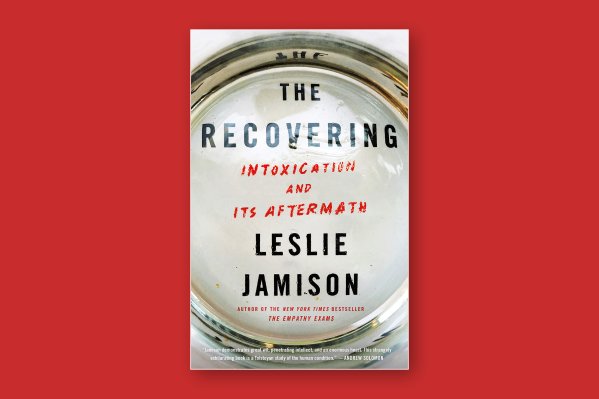 Leslie Jamison’s The Recovering Is a Remarkable Feat for Addiction Memoirs
Next Up: Editor's Pick