Rapper and designer Kanye West says he still supports President Donald Trump – calling him “my brother” as part of a days-long Twitter rant about life, philosophy, music and politics.

“You don’t have to agree with trump but the mob can’t make me not love him. We are both dragon energy. He is my brother. I love everyone. I don’t agree with everything anyone does. That’s what makes us individuals. And we have the right to independent thought,” West said in a tweet on Wednesday.

West, who has received 21 Grammy Awards, made waves across the entertainment industry with the viral tweets, which got tens of thousands of reactions within minutes. Few celebrities supported Trump through his campaign and the first year of his presidency.

Trump received 8 percent of the African American vote in the 2016 election, according to exit polls from CNN. A CNN poll from December 2017 found Trump’s approval rating among African-Americans at 3 percent.

White House Press Secretary Sarah Huckabee Sanders said Wednesday that the last time Trump spoke to West was during the transition – when West famously visited Trump Tower. “I don’t know of any conversation that they’ve had over the past week or so, I’ll keep you posted if that changes anytime,” said Sanders. “I know they met during the transition. Thats the only meeting I’m aware of thats taken place – before everyone has a meltdown and thinks we had a meeting last week.”

In a subsequent tweet, West said that he was “not political” and did not identify with either the Republican or Democratic party. And he then had to clarify that after talking with his wife, Kim Kardashian West, he does not agree with everything the President does. “I don’t agree 100% with anyone but myself,” he wrote.

Kardashian West said in a post on her website that she had supported Clinton in the 2016 election, even though she was not initially sure she wanted to vote at all. Kanye West was spotted visiting Trump at Trump Tower in December 2016, after he had been released from a hospitalization.

“We’ve been friends for a long time,” Trump said after the meeting. 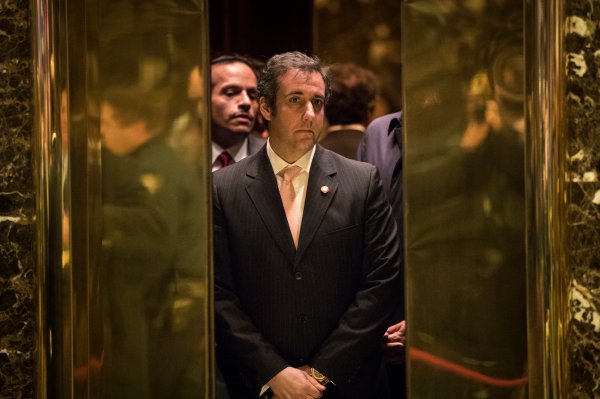