Shawn Mendes on the Most Important Lesson John Mayer Taught Him

Just after Shawn Mendes hit the stage at the 2018 TIME 100 Gala on Tuesday night to perform for a room of luminaries and fellow honorees — including Jennifer Lopez, who insisted on getting a photo with the young singer-songwriter after his heartfelt set — Mendes stopped to chat with TIME about his friendships with some of music’s most popular voices, like John Mayer, who wrote his TIME 100 tribute, and Camila Cabello, who he calls his “favorite person in the world.”

“It’s impossible to have a conversation with [Mayer] without some profound piece of advice coming out of his mouth,” Mendes told TIME at the gala. “But the one thing that he never said… is that you can be John Mayer — who in my eyes is the best guitar player, songwriter, performer — and even John Mayer will ask me for advice on writing songs. For me, that’s the biggest lesson: even when the people you think have mastered what you aim to be, they still haven’t. When they’re still taking pointers from younger people, that is true love of the craft and there’s no real ego there. That’s something I really learned from him. I never, ever think I know everything.”

(The praise is clearly mutual: Mayer wrote that Mendes “knows that music is good shelter from its own associated nonsense, and his devotion to his craft is exactly why people twice his age are welcoming him into their lives and playlists,” a fitting tribute to an artist rapidly on the rise.)

And he also had words about his fellow young pop star Camila Cabello.

He’s very much in favor of a collaboration — they just haven’t had a chance to see each other lately. “I love her to death,” he said. “If we get a chance, I’m sure there will be something. Even if it’s just me and her writing, maybe it will be when we’re 35 or 50.”

Most recently, Mendes released singles “In My Blood” and “Lost in Japan” ahead of an album, which should be out this summer. 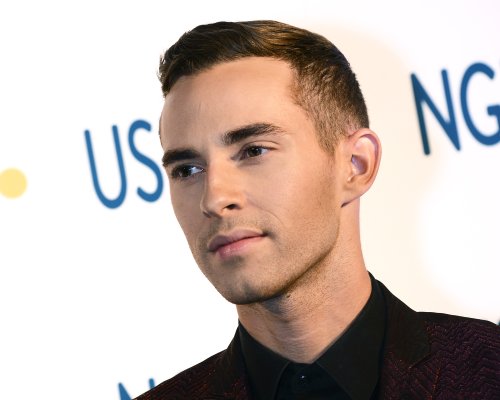