The tweets came after Todd questioned the Trump Administration’s approach to negotiations with North Korea in a segment on the Today show ahead of Todd’s Meet the Press hour.

Trump shot back with within minutes: “Sleepy Eyes Chuck Todd of Fake News NBC just stated that we have given up so much in our negotiations with North Korea, and they have given up nothing. Wow, we haven’t given up anything & they have agreed to denuclearization (so great for World), site closure, & no more testing!”

Talking to Hallie Jackson, NBC’s chief White House correspondent, on the Today show, Todd said that while North Korea’s dictator, Kim Jong Un, appears to be acting cooperatively, North Korea really hasn’t promised the U.S. much of anything in negotiations so far.

“He [Kim Jong Un] seems to be giving very little, but making it seem like he’s giving a lot, and he’s giving off a tone of cooperation,” Todd said. “Look, the tone in itself obviously is a positive development.”

“As a diplomatic overture, the U.S. would look terrible if they didn’t accept that kind of overture and at least continue the conversation,” Todd added.

“We don’t have a release of any of those Americans that they’ve held captive. We don’t have a pledge of denuclearization as the ultimate goal. There’s a lot of things they are not promising that is raising some red flags,” he said.

You can watch the full clip of Todd’s comments here: 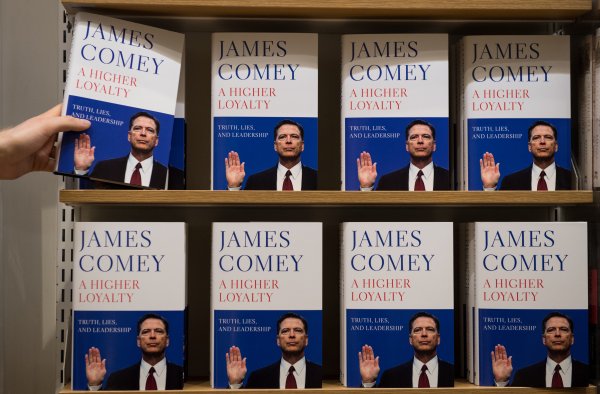 Do Pro-Trump or Anti-Trump Books Sell Better? Here's What the Data Shows
Next Up: Editor's Pick